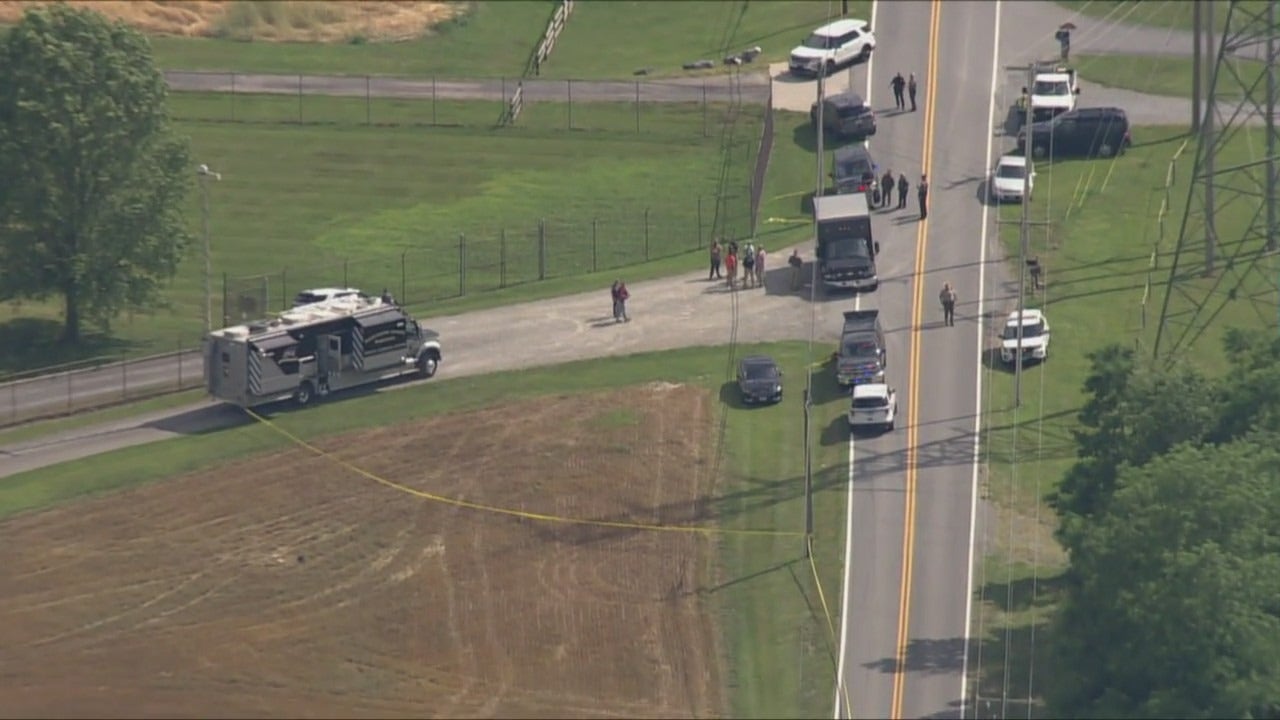 Law enforcement officials in Maryland say there are multiple victims in another mass shooting at a local business.

MARYLAND – Three people have been killed in a shooting at a manufacturing plant in Smithsburg, Maryland, authorities say.

Deputies responded to the shooting at the Columbia Machine in the 12900 block of Bikle Road near Smithsburg High Schools and Colleges around 2:30 p.m. Thursday, the Washington County Sheriff’s Office confirmed to FOX 5 DC.

Deputies found four gunshot victims, the sheriff’s office said. Three victims were pronounced dead at the scene and the fourth victim was seriously injured, but police have not issued an update on the victim’s condition.

Investigators said the shooter fled before deputies arrived at the scene.

Maryland State Troopers, who also responded to the shooting, pursued a vehicle with a person they suspected was the shooter. The sheriff’s office said the suspect and a soldier exchanged gunfire and both were injured. Both the soldier and the suspect were taken to hospital for treatment.

The ATF and FBI offices in Baltimore posted on Twitter that they were assisting the Washington County Sheriff’s Office with the shooting.

The sheriff’s office said there were no longer any threats to the community.

U.S. Representative David Trone, a Democrat from Maryland, tweeted that his office was in contact with authorities in the area and actively monitoring the Smithsburg shooting. News photographs showed a large law enforcement presence, including emergency vehicles at the scene.

US Senator Ben Cardin, a Democrat, issued a statement on the shooting: “A horrific tragedy has taken place in Smithsburg. My thoughts are with all of the families of the victims today. This cannot continue. My thanks go to local law enforcement, Maryland State Police, to the FBI, ATF and others who are working to determine the details of what happened.I contacted local officials to see what other federal resources might be helpful in the wake of this shooting.

Smithsburg, a community of nearly 3,000 people, is located about 120 miles northwest of Baltimore, not far from the Maryland-Pennsylvania border.

The Associated Press contributed to this report.