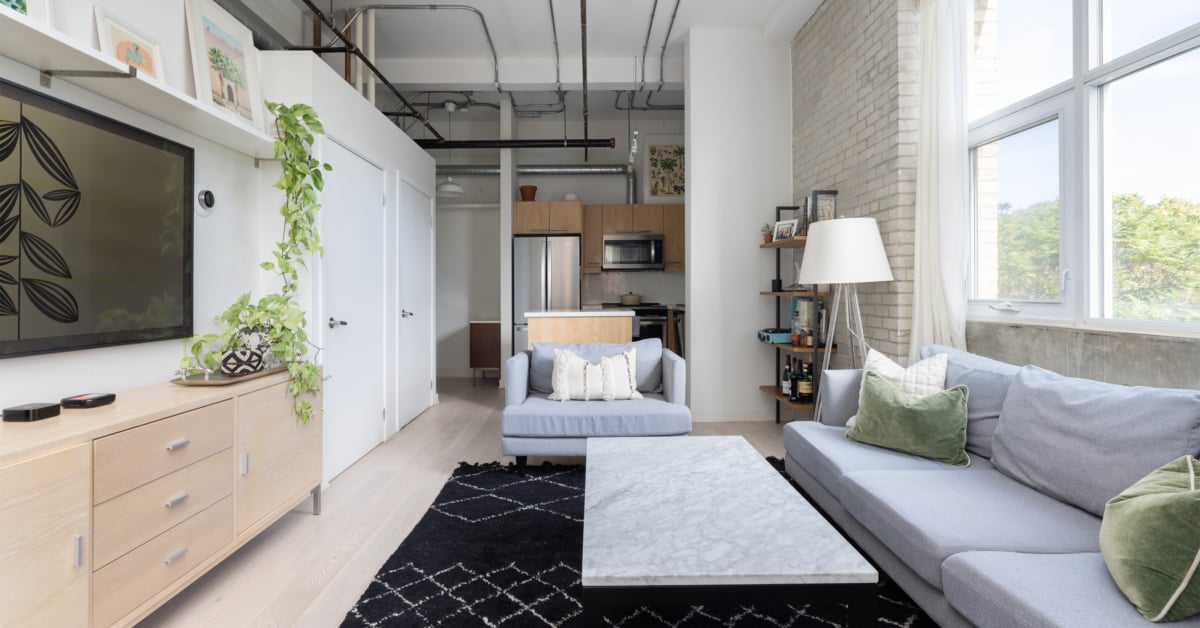 Rental of the week: $3,500 per month for a Loft Chocolaterie across from Bellwoods

A 659 square foot one-bed loft perched on the southern border of Trinity Bellwoods Park, amidst the bustling bars and restaurants of West Queen West. The Ossington Strip, several art galleries and Toronto’s fashion and entertainment districts are also nearby. The unit is fully furnished and has an underground parking space.

The Patterson Candy Co., an early 20th century Toronto confectioner, opened its West End chocolate shop in 1912. Business boomed at the corner of Queen and Massey streets until the late 1950s.

Seven decades later, and after a 146-unit expansion in 2005, the former factory has been transformed into a collection of commercial workspaces and tall, sleek residential units. Its lofts, punctuated with exposed brick, wooden light fixtures, and steel beams, honor the building’s industrial roots.

Real Estate Salesperson Sarah Booth says the location is getting tons of interest from actors, influencers and other types of creatives. 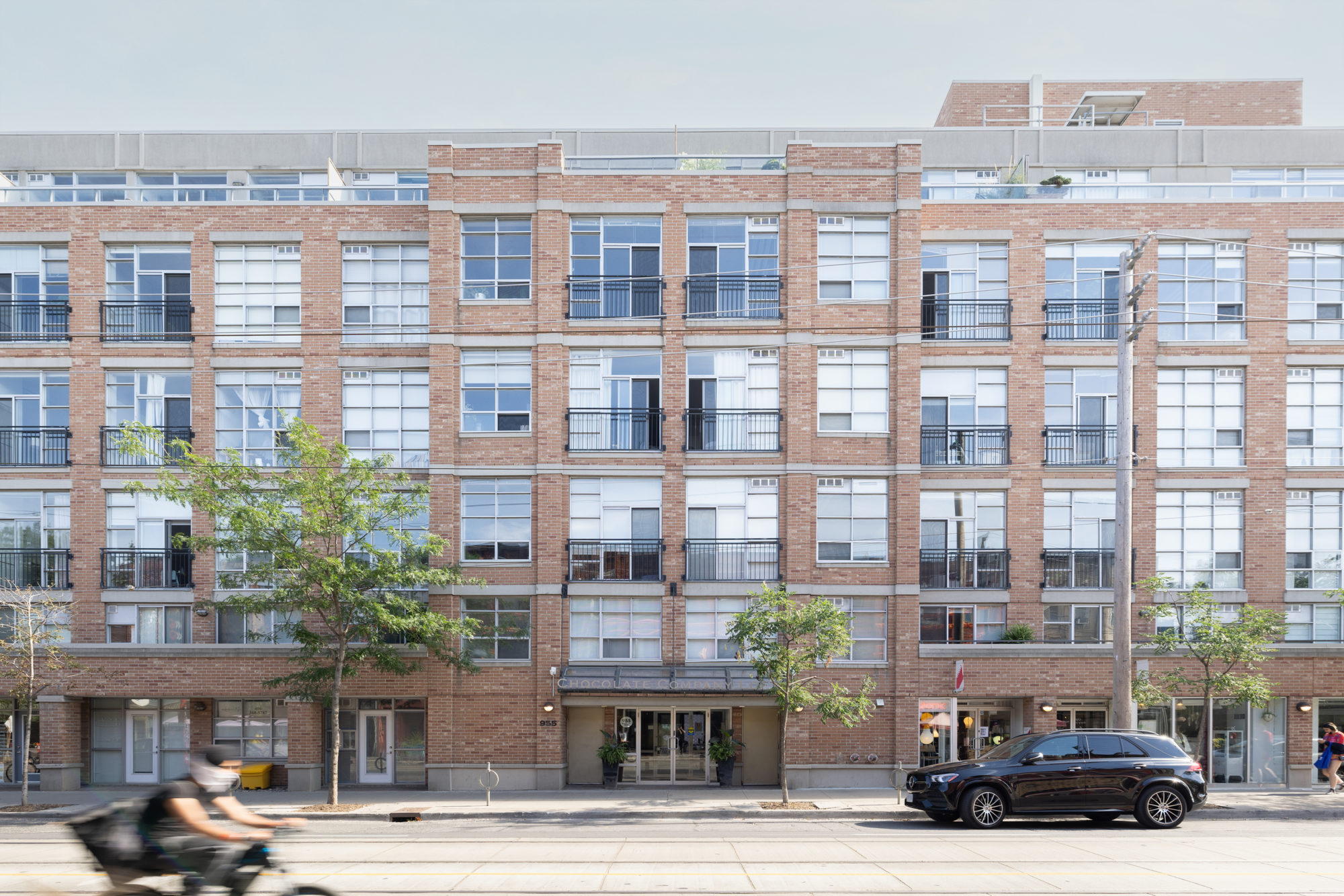 Inside, large loft windows provide natural light late afternoon and evening, and 12-foot ceilings give the space an open feel. 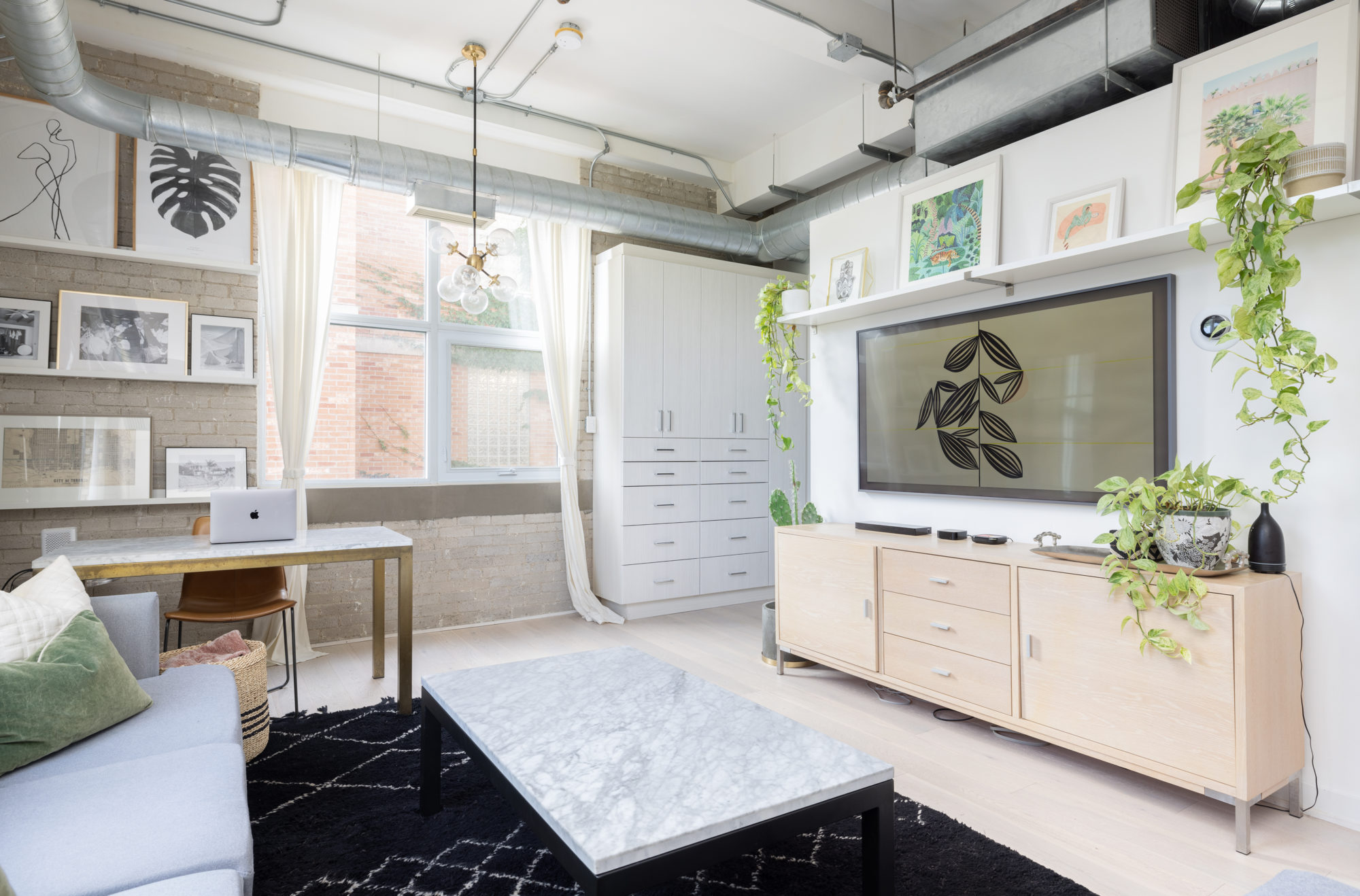 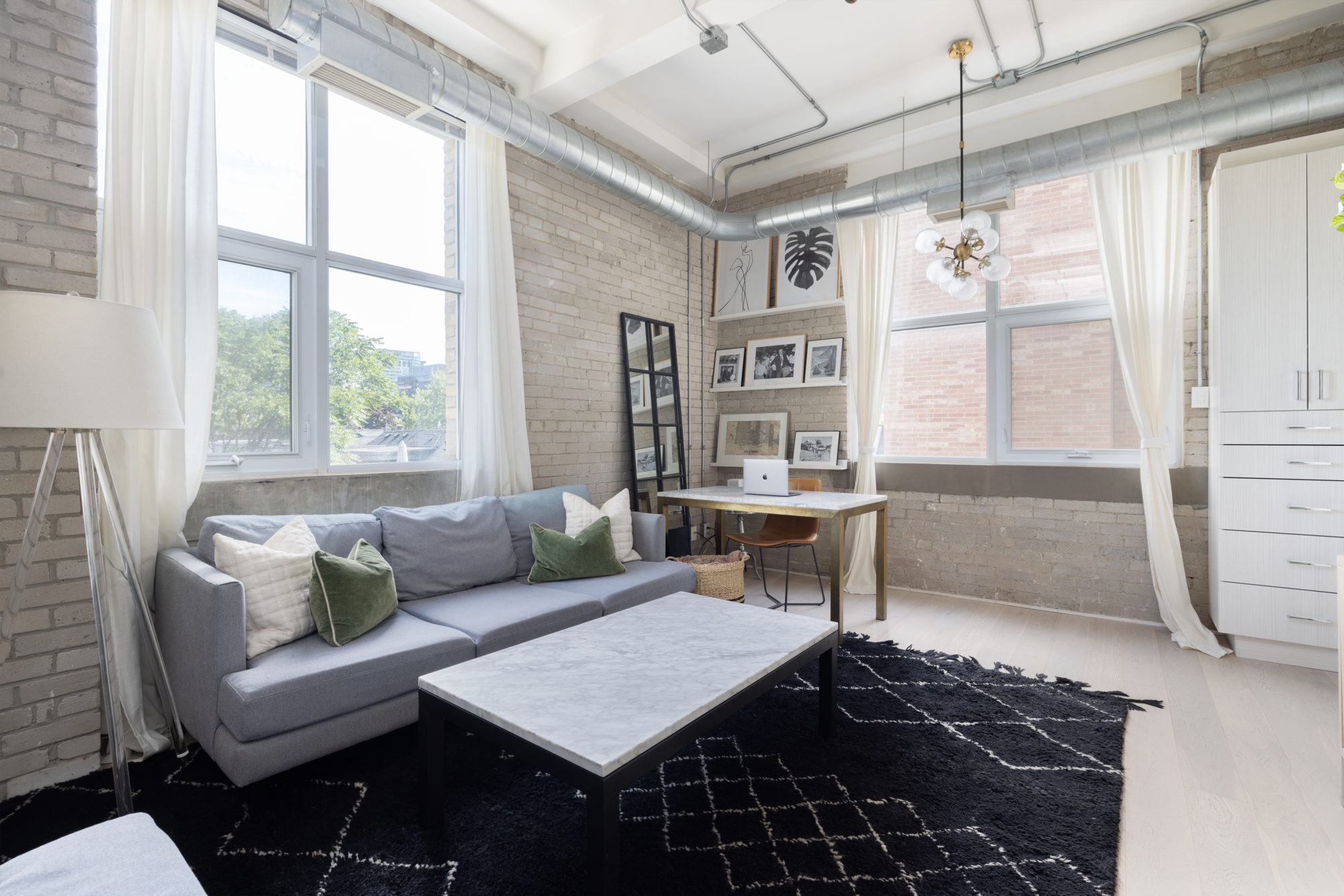 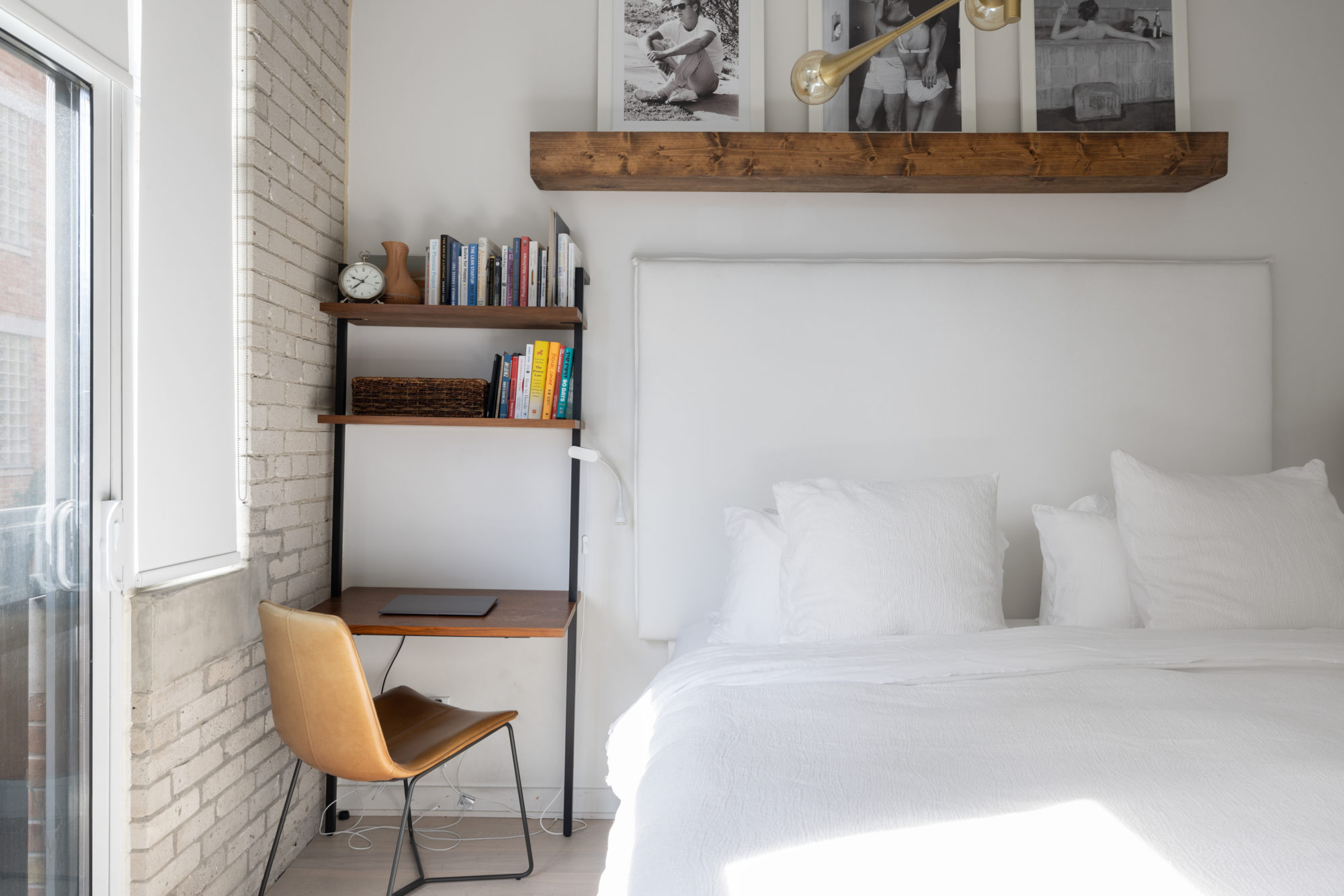 While many people think of a loft as a one-room living space with a bed at the top of a flight of stairs, Chocolaterie Lofts feature full kitchens separate from living rooms. 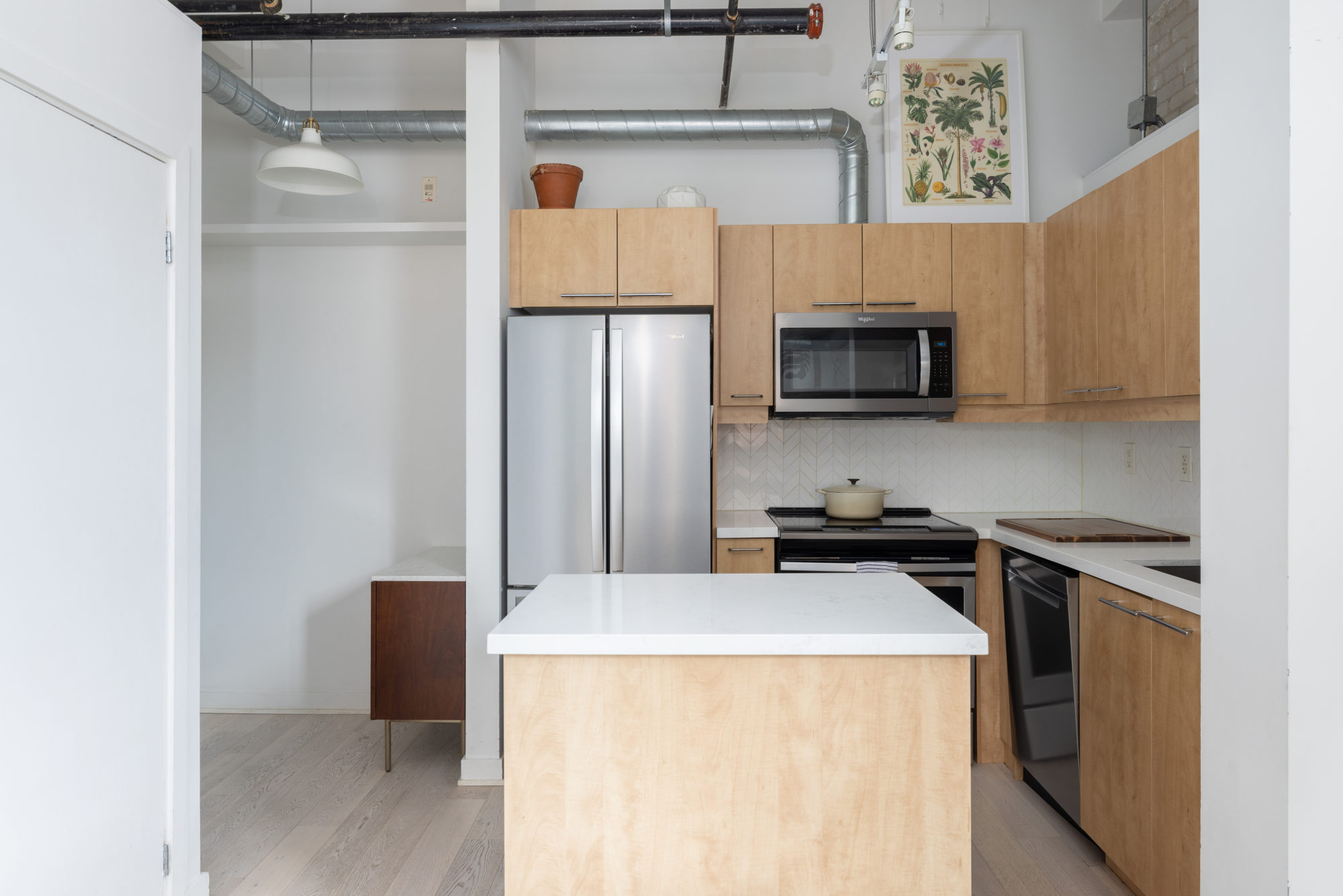 The building offers many amenities, including underground parking, a fitness center, 24-hour concierge services, and a party room with a full kitchen and landscaped patio. 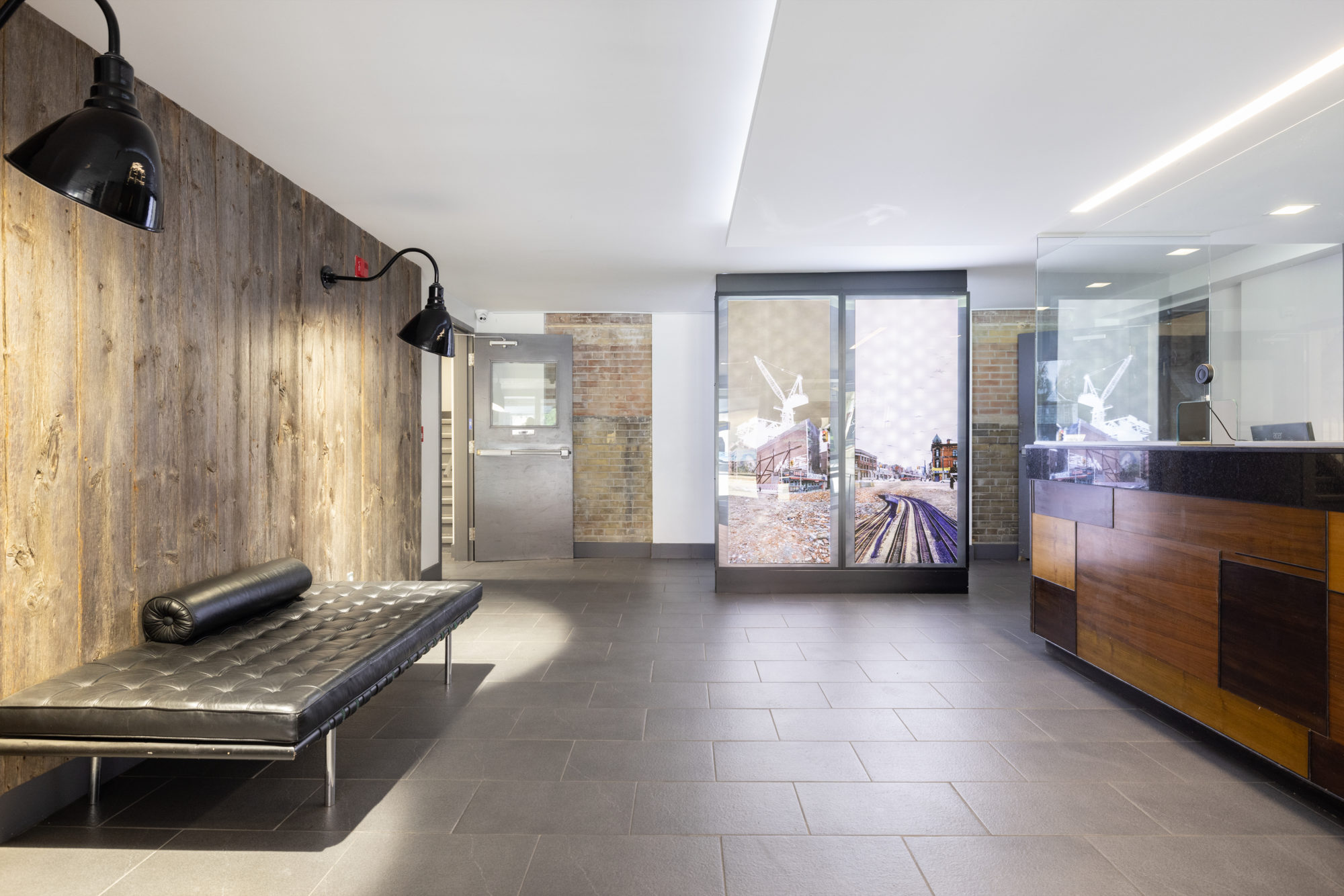 Renewcell's flagship plant is operational | News about materials and production

Modern manufacturing sets a roadmap for the factory of the future