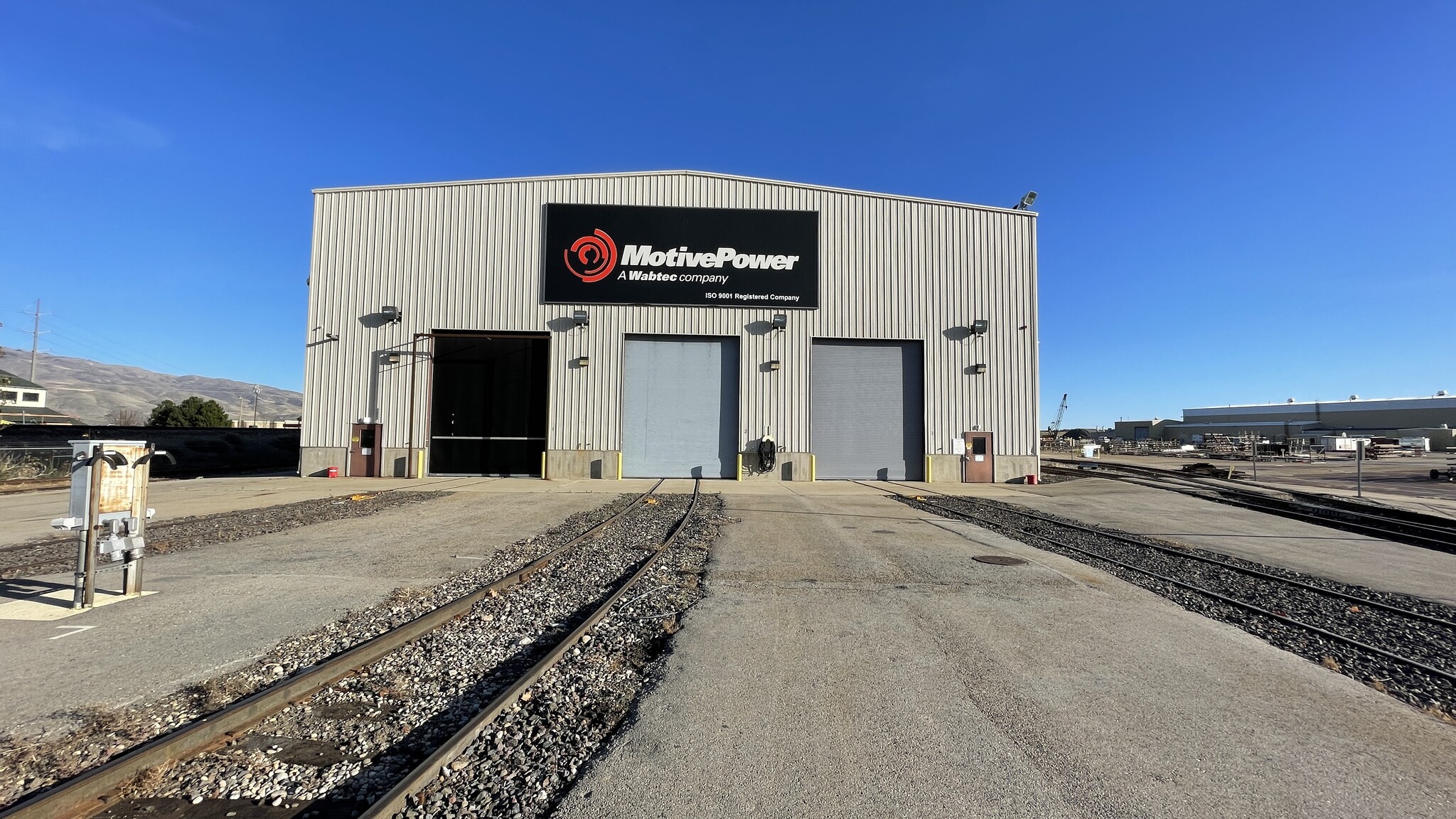 Boise was once a hub for locomotive manufacturing. Now it could be a hub for 3D printing.

Slant 3D has announced that it will expand to a new facility at the former MotivePower site in SE Boise near Federal Way. The site is also the headquarters of Boise Mobile Equipment, which moved its local fire truck manufacturing plant to the area last year.

Slant 3D, founded in Canyon County in 2018, is a high-volume 3D printing provider. Its current facility in Caldwell includes 800 3D printers making products and parts from plastics, carbon fiber nylon and other materials.

Now, with the new installation, Slant 3D announces that it will increase production to up to 2,000 printers – and add a range of automation features. The company says it will print the 3D printers with 3D printers, then use robotics to monitor the printers and collect completed parts for distribution.

“Slant 3D is growing exponentially. With the solutions we provide for supply chain disruption and new products, we cannot keep up with demand,” said Gabe Bentz, Founder and CEO of Slant 3D.

Bentz said the company has also launched a new fundraiser, but did not detail the terms.

Bentz said Caldwell’s current facility is “the largest” in the Western Hemisphere – and the new farm of 2,000 printers will eclipse even that.

In a YouTube video about the expansion, he explains that 3D printing helps untangle supply chains and reduce expenses for parts manufacturers. Traditional manufacturing of some parts requires molds, shipping from overseas, product minimums, and warehousing costs. His thesis is that 3D printing can reduce many costs through on-demand printing.

The new building on the former Motive Power site is over 13,000 square feet and featured large bays with rail service to load and unload engines. Soon he will see a sea of ​​3D printers making widgets to be shipped across the United States.

As BoiseDev reported in 2019, MotivePower closed the Boise plant and moved production to Erie, Pennsylvania. The train builder dates back to 1972 as a subsidiary of Morrison-Knudsen, before becoming MK Rail in 1993. The company eventually merged with Westinghouse Air Brake Company to form Wabtec. The plant produced over 2,800 locomotives during its period of operation. 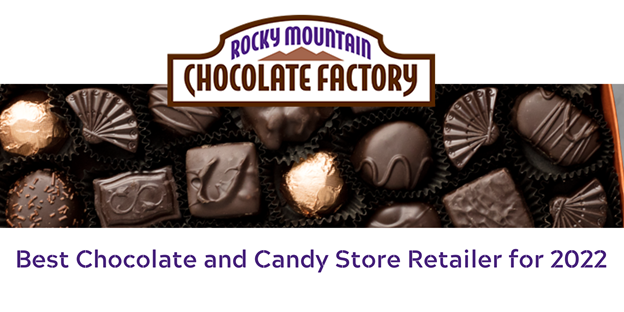