Two other members of a gang of cannabis growers who turned a former student house in Exeter into a massive skunk factory have been jailed. Five men have been arrested after police raided the large 10-bedroom property in Barnfield Hill in November last year.

Inside, officers found a sophisticated array of conduit, lights, and grow items. Every room in the house was dedicated to growing cannabis.

When Western Power engineers came to investigate, they said they had never seen such a sophisticated effort to avoid a meter reading. The men had even dug out the driveway to connect the power cables to the main street supply.

Read more: An Exeter gang dug a drive to connect the drug house to electricity supply

In total, there were 501 plants all ready to harvest. The market value of the 48kg was just under half a million pounds, the wholesale value was around £240,000.

Three members of the Albanian gang were convicted at Exeter Crown Court a week ago for their part in the operation. The other two defendants, Sajmir Mata, 41, and Zurafet Lika, 26, are now in jail. The two defendants were incarcerated for two years and three months.

The court heard how the gang had been under surveillance when officers raided the house and discovered the massive cannabis crop. Police have now released images of what they found inside.

They reveal a setup designed to provide a return of around £3m a year in the form of recurring growth. The cost of the equipment used was estimated to be between £16,000 and £27,000. Pesticides, soil and plant food were valued at up to £5,000.

The Serious and Organized Crime team carried out detailed phone work which had been seized from each of the men which revealed the scale of the operation. The property had been in use since the summer and may have provided previous cultivation, although police could not be sure, prosecutor Simon Burns said.

Mata, who was in the country illegally, was the main gardener. The messages showed that he knew the life cycle of plants and when and how to deal with them.

He had family in Albania and had come to the UK in a lorry. He was tempted to get involved by the promise of making money.

Lika, who was legally in the UK, had wanted to do legitimate work but naively got involved to pay off debts, said Mr Tom Bradnock, in defence. None of the men directed operations, but each had important roles.

Judge Timothy Rose said: “You both participated in a very, very large scale cannabis cultivation in different ways and you were aware of it. Mata, you looked after it and were the main gardener with great skill. .”

He said Lika’s role had been that of a “go-between” with the most senior people in the chain traveling from London. He added: “You were coming and going to Exeter from London, shopping and making sure everything was fine.”

DC Bureau of Investigation Tracey Stafford said: “The arrests, charges and subsequent convictions of these individuals by the Serious and Organized Crime Team are the result of an investigation into one of the largest commercial productions in cannabis in Devon and Cornwall.

“The scale of production shows what can happen in our area of ​​strength and shows that no drug class will be tolerated in Devon and Cornwall.

“We have relied on the assistance of the public, the intelligence of the information and the dedication and tireless work of our team in this investigation. We are committed to taking positive action.”

The police spent many hours translating telephone messages between the men into Albanian. The investigation had made it possible to determine the roles of each within the operation. Judge Rose commended the officers for their hard work.

Alison Hernandez, Police and Crime Commissioner for Devon, Cornwall and the Isles of Scilly, said: “Drug use and trafficking is a major concern for our communities and a priority in my plan to police and crime control. This seizure takes an enormous amount of drugs out of circulation and reminds us that serious and organized criminals are behind the drug trade. I would like to say a big “kudos” to the officers whose hard work has led to this conviction and I hope it reassures the residents of Devon and Cornwall that when they report drug offenses they are listened to.”

SMC and the Automation Factory - A World of Pure Innovation 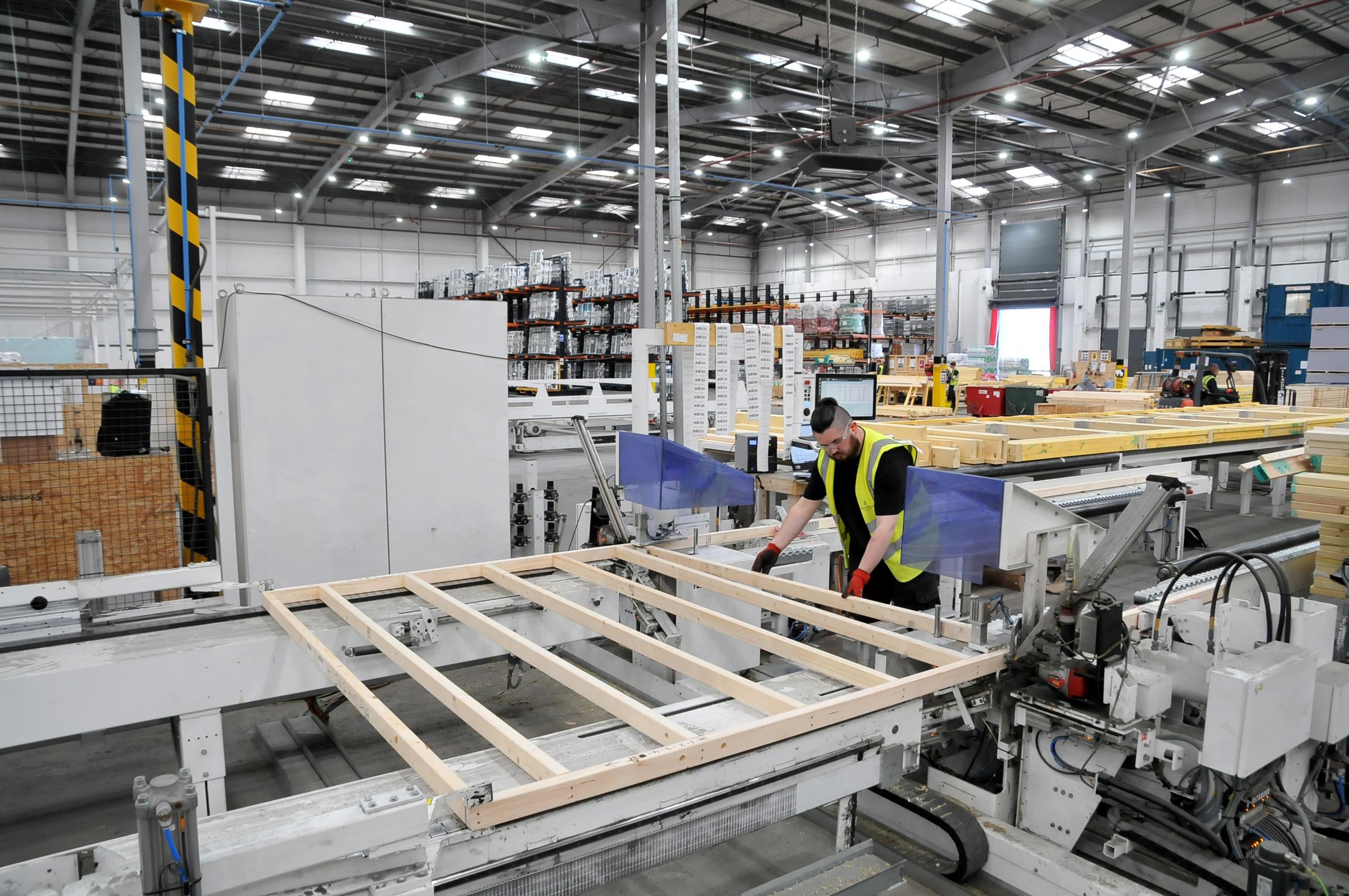