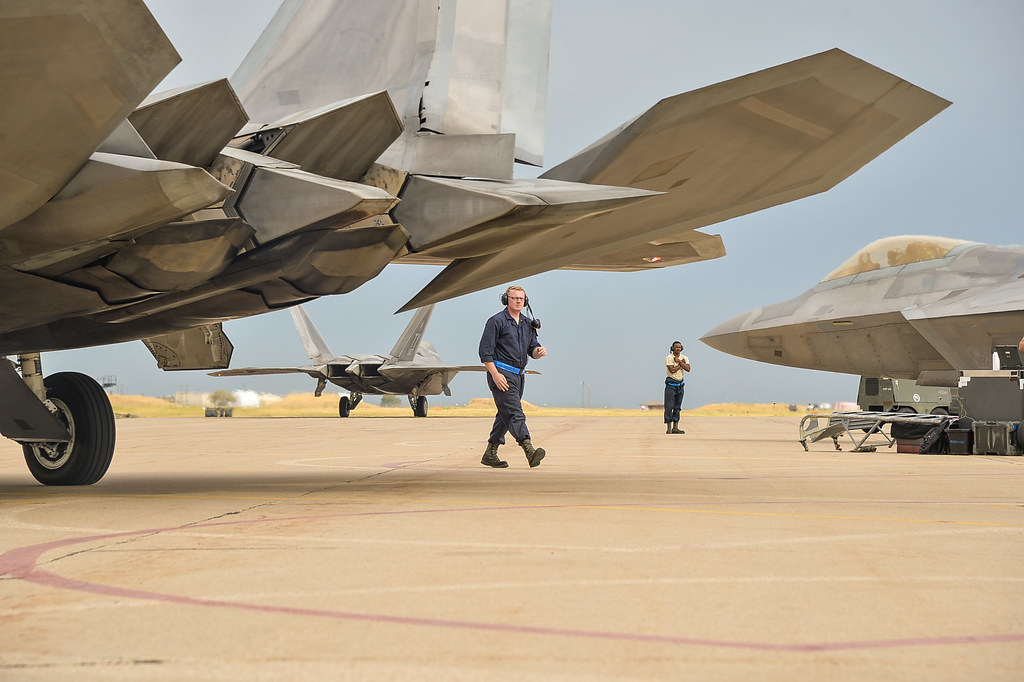 Integrating artificial intelligence (AI) into DevSecOps will be a key strategy for modernizing aircraft weapon systems in line with the Department of Defense’s software modernization strategy, according to a DOD software factory.

The Air Force’s 309th Software Engineering Group (SWEG), which strives to maintain the relevance of aircraft weapon systems and supports each of the military service branches, includes 120 individual projects spanning systems automatic testing, simulation, emulation, mission planning and more. It works on a variety of systems and platforms, including the F-35, F-16, F-22, A-10, KC-135 and C-17 aircraft, as well as the Milstar satellite communications system and the Minuteman and Sentinel. intercontinental ballistic missile systems.

The new DOD Software Modernization Strategy, released in February, launched software factories like the 309th SWEG into leadership roles as precursors to DOD IT transformation.

A top priority for the 309th SWEG is to improve its DevSecOps models and multi-system engineering to accommodate more emerging technologies, such as AI and machine learning.

AIOps is poised to be “the future of DevSecOps,” Robert Devincent, software manager for the 309th SWEG, told GovCIO Media & Research.

“It’s tough when you have 100 weird weapon projects and systems that have a variety of mission needs,” Devincent said. “We’ve embraced things like the Agile framework, Scrum, Kanban, and XP. We’re looking at things like lean software development, SAFe, and different ways to enable teams to be more resilient, but also not be so rigid in our way of doing things.

The 309th SWEG has created a few internal organizations like SkiCAMP in partnership with the Air Force One Platform, focused on the continued development and deployment of Hill Air Force Base’s mission applications for the warfighter, as well as the organization’s Edge team. Devincent said both groups support research and development at the Air Force base.

“They are basically the ones who interact with the external mission partners, the business partners, as well as some of our contracts that we have there,” Devincent said. “Their only goal is to try to look to the future and find new technologies and capabilities that could help meet the needs that we have in these very unique projects.”

The 309th SWEG can leverage these organizations to help with the continuous modernization and deployment of new capabilities based on customer needs. The team is moving away from a “one size fits all” approach and employing a variety of tactics to address another growing challenge around the talent pool.

“We work with Basic Software Order Agreements (BOAs) and Technology Investment Agreements (TIAs), and we also work with smaller companies to help us keep up with the times, but also for us help track the speed of relevance BOAs and software TIAs have been critical for us to help us recruit talent and help us get things done at the speed of need, rather than the traditional timeline we get in DOD “said Devincent.

“The cATO concept is a great concept,” Devincent said. “At the end of the day, we’re not entirely there as an organization. It’s an area we’re working on, but it’s an area we see as extremely valuable. Some of the ways we’re enabling the future of cATO across the enterprise is about doing things like having common repositories, having pre-verified software bills of materials (SBOM), creating these pipelines that perform automated checks and balances, while leveraging reference architectures DOD and things of that nature.

The team hopes to create an “easy button for cATO” by developing a common repository of artifacts across the software factory as well as mission partners.

“It could help not only SWEG but others to do a cATO by letting them know what the reference architecture looks like, what it is, how to implement it, what artifacts are important in that process,” said Guess.

Collaboration plays a major role in all 309th SWEG efforts across DOD and its components. The software factory works closely with the Air Force Sustainment Center and its sister organizations at Tinker and Robins Air Force bases to share best practices, processes and new technologies.

“It’s been going on very successfully for 10 years,” 309th SWEG deputy director Dan Richardson told GovCIO Media & Research. “More recently, the Air Force was considering taking these three organizations and combining them in some form. We’ve been working on this for the past two years, which would bind these organizations more tightly and more formally.

“We have just proposed people in each of the other software engineering groups… who will hopefully start collaborating in computing areas, bringing technologies together and sharing those technologies. What was once very elusive will now hopefully be concerted and better organized within AFMC,” said Richardson.

309th SWEG is comprised of approximately 1,900 scientists, engineers, and other professionals who support the DOD mission. About 70% of the workforce are engineers and computer scientists, Richardson said.

The 309th SWEG has doubled in strength over the past decade and is focused on recruitment and retention to attract top talent. The unit plans to grow from 1,900 employees to nearly 3,800 by 2033.

“We have to be very creative about how we attract or retain our people,” Richardson said.

A large part of the talent pool is an internship program, which assigns students to customer projects within the 309th SWEG Software Organizational Development Office (SODO). Interns work on innovative technologies such as augmented reality and virtual reality for war simulation. Other projects include cybersecurity, robotics, and AI labs where interns support drones, as well as a 3D printing lab for hardware.

“We typically hire between 50 and 100 interns a year, and we retain about 85% of those interns upon graduation. It succeeded. We see this as our primary pipeline for our technical talent,” Richardson said. “SODO has been very innovative in terms of meaningful work and retaining not only interns, but also our new recruits.”

A big challenge in the future will be to meet the high demand for his services from the rest of the department.

“Looking at our trend, we’re on an upward slope when it comes to the demand for our exceptional talent,” Melissa Jones, 309th SWEG personnel director, told GovCIO Media & Research. “Looking to the future, our customers’ needs are only increasing, and recruiting and retaining our technical talent to meet this demand continues to be one of our key challenges. … We really want to create and foster this environment where [the workforce] can develop their skills and aren’t afraid to fail when trying things.