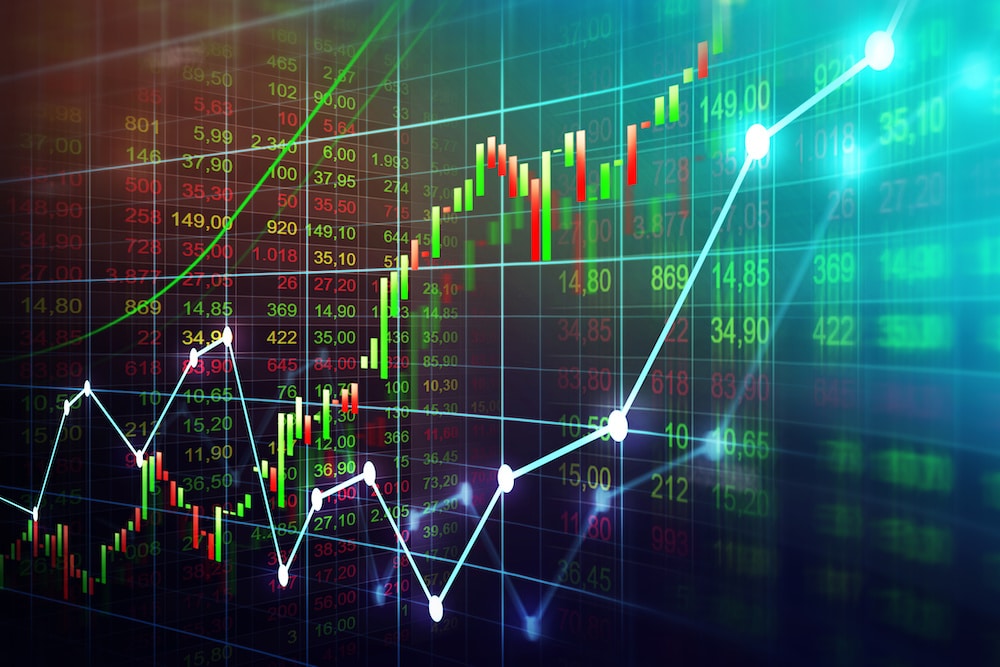 Shares of Card Factory (LON:CARD) jumped 32% in London this morning. This is following what might seem like a pretty trivial announcement. CARD was able to refinance its loan package. Given that the new terms are not that different from the old ones, why would this have such an effect on the stock price?

The answer being that a fairly massive potential dilution of shareholders is no longer possible. In fact, given the language used by the board of directors to announce this, such a capital increase is not simply necessary, but will not happen anytime soon.

So the structural problem is that, as one can imagine, card shops have suffered from the advent of the internet. Companies like Moonpig take at least some of the business. All of the technological change is leading to at least some use of electronic cards rather than physical ones. Then there’s the whole idea that life is moving more and more online and people are getting out of the habit of doing things in the meat space.

Also read: Is it time to diversify your portfolio?

This doesn’t have to be terminal, as we can all imagine there is at least a slice of the market left. Plus, there can indeed be a lot of money in a controlled decline – or, to taste, in sweating the last of a market sector. The trick is being able to manage costs versus revenue even if the total market shrinks.

Then there are events, dear boy, events. Clearly the lockdown has had horrific effects on a retailer in the physical world. Also, given the absence of parties and gatherings, the shift to electronic communications has taken a leap forward. The question here is whether there is a business to revive after this. Will people completely lose the habit? Or will we see a rebound in usage? There is no single answer here, it seems to go sector by sector – online clothing continues to progress, for example.

The combination of these two factors has left Card Factory with a capital structure somewhere between bad and terrible. The debt was way too high. Of course, bankers are currently reasonable, but still. Card Factory had to agree to raise £70m of new capital in order to retain its lending facilities. Given the market capitalization to date, this would have meant a dilution of around 50% of CARD’s shareholders.

That’s why today’s news has boosted the stock price so much. Card Factory was able to renegotiate the loan facilities on sufficiently reasonable terms. Much the same as before in terms of principal repayments, interest rates, etc. The big difference is that the insistence on a capital increase has now been dropped. This means there is no dilution.

What the future holds for Card Factory, now that this cyclical event is well out of the way, depends on this structural change in the market and management’s ability to deal with it.