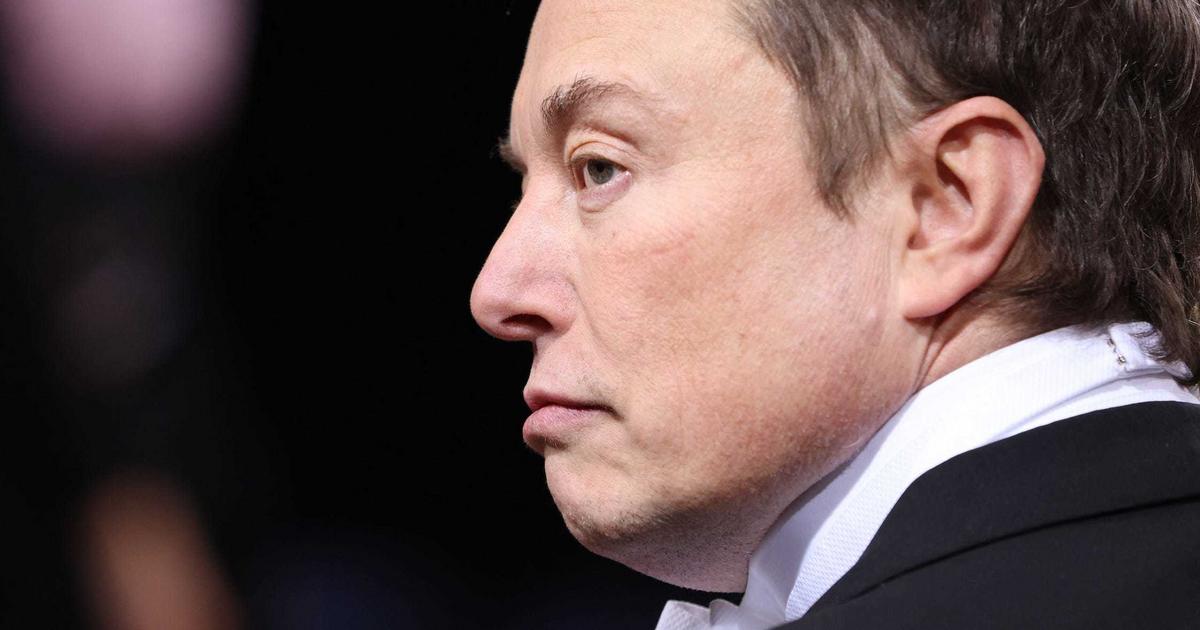 Tesla and SpaceX CEO Elon Musk said he expects China to produce “very strong companies” because of the country’s workforce.

“They won’t just burn midnight oil, they will burn 3 a.m. oil,” he continued. “They don’t even leave the factory, whereas in America people try to avoid going to work at all.”

Musk himself slept on the floor of Tesla’s Fremont factory for “production hell” for model 3.

“I wanted my situation to be worse than anyone else in the business,” he told Bloomberg in 2018. “Every time they felt pain, I wanted mine to be worse.”

Last month, workers at Tesla’s Gigafactory in Shanghai were reportedly obliged to sleep in the establishment as production resumed after a three-week shutdown. A memo reported by Bloomberg said each worker would be given a sleeping bag and an air mattress and expected to work 12-hour shifts with one day off per week.

However, workplace tides may be changing in China, after tech workers protested the ‘996’ schedule that saw many working 72 hours a week, 9 a.m. to 9 p.m. for six days.

Musk’s recent comments came in response to a question about which electric vehicle startups have impressed him the most, to which he replied that Volkswagen, while far from being a startup, “does the most” on the market. VE front.

Musk went on to praise the software engineers and technologists on his team, saying his companies’ focus on challenges like artificial intelligence and spaceflight helps him attract top talent.

The best minds, he said, are more interested in pushing the boundaries of innovation than getting paid big bucks to work on something boring.

“It’s not about the money,” he said. “That’s really how interesting the projects are.”