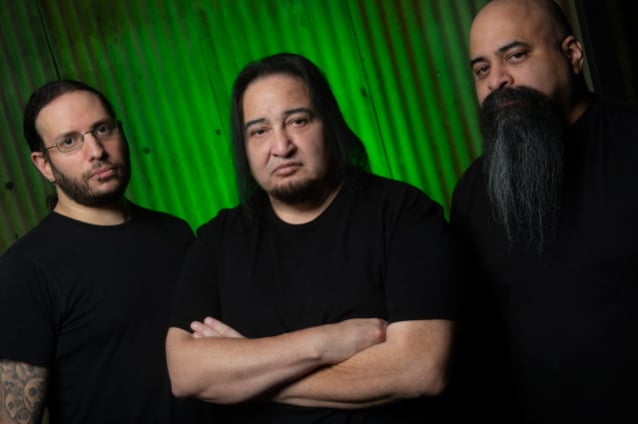 THE FEAR FACTORY go outside “Recoded”a collection of remixes of songs from the band’s latest album, “Continuum of Aggression”October 28 via Nuclear explosion. The video for the effort’s first single, “Disobey – Disruptor Remix by Zardonic”seen below.

“Recoded” will be THE FEAR FACTORYthe first remix album since 1997 “Recondition” and it will coincide with the band’s 32nd anniversary (THE FEAR FACTORY officially formed on October 30, 1990).

The work for “Recoded” was created by Anthony Clarksonwho has already worked on the 2010s “Mechanize”2012 “The Industrialist” and 2015 “Genexus”.

The final mix and mastering for “Recoded” was supported by Damien Rainaud. The effort was produced by THE FEAR FACTORY guitarist Dino Cazares.

“Continuum of Aggression” was released in June 2021 via Nuclear Explosion Records. The LP, which was recorded mostly in 2017, includes Cazares and singer Burton C. Bell alongside the drummer mike heller.

In September 2020, Bellreleased a statement officially announcing his departure from THE FEAR FACTORYsaying he “can’t line up” with someone he doesn’t trust or respect.

Bell said later Kerrang! magazine he broke up with THE FEAR FACTORY was a long time coming. “It’s been in my head for a while,” he said. “These lawsuits [over the rights to the FEAR FACTORY name] just emptied me. The egos. Greed. Not just class members, but the attorneys involved. I just lost my love for it.

In October 2020, dinosaur released a statement in which he said the door for Burton come back to THE FEAR FACTORY would not “remain open forever”. The guitarist also revealed that Burton “lost his legal rights” on the THE FEAR FACTORY name “after a long legal battle” with the former drummer Raymond Herrera and bassist Christian Old Wolbers. “I had the opportunity to do something good, and I felt that getting the full name was the right thing for both of us, so after almost four years, we can continue as THE FEAR FACTORYto make more records and tour,” he said. “That’s why it’s sad to hear that he’s decided to quit and, in my opinion, for all the issues he’s had , it looks like it could have been solved.”

Last February, the former NIGHTRAGE singer Antony Hämäläinenwho unsuccessfully auditioned for the singer spot in THE FEAR FACTORYclaimed in an interview that the new FF the leader is “a person from Italy”. He also added that a singer who is “in a band with someone who is a well-known producer/musician” also auditioned for the job but didn’t get the gig. 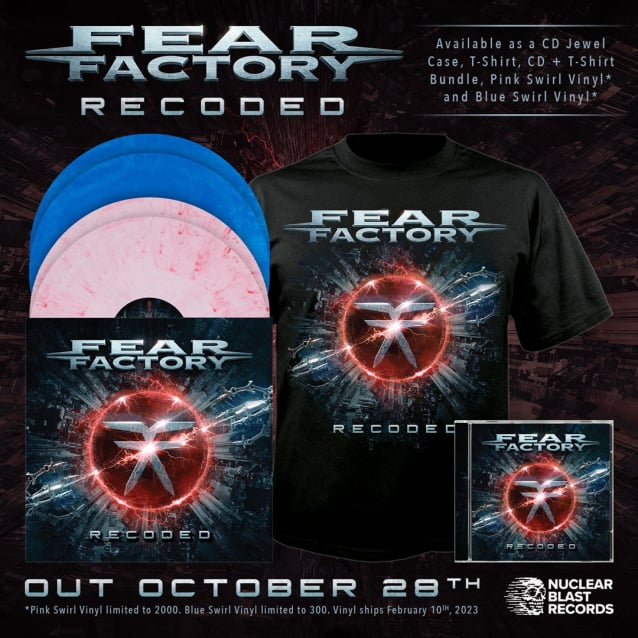 The IDLES gig at the Deep Ellum factory was FOMO-Inducing