US electric vehicle maker Lucid Group will set up its first overseas factory in Saudi Arabia, the company has announced.

US electric vehicle maker Lucid Group will set up its first overseas factory in Saudi Arabia, the company has announced.

The manufacturing plant will be able to produce 155,000 vehicles a year and will initially serve the local market, the luxury automaker said in a press release on Wednesday. The vehicles will then be exported to global markets.

The Lucid plant in Arizona can produce 350,000 units per year.

“It means we can accelerate production plans for half a million cars a year from what was going to be 2030 through the middle of the decade,” CEO Peter Rawlinson told CNBC’s Hadley Gamble. “And that’s really important because the planet can’t wait.”

“The demand is multiplying now,” he said.

The ambitions of the electric vehicle industry

“I believe it frees up the whole electric vehicle industry here in the kingdom, our intention is not to stop with Lucid,” he told CNBC’s Hadley Gamble.

“We have other EV manufacturers who are in advanced discussions with us who will follow in Lucid’s footsteps,” he added.

Saudi Arabia also wants electric vehicle battery companies, suppliers and others to locate in the country, which could create 30,000 jobs, he said.

“We believe, as I said, this is a catalytic investment decision…it’s a magnet that will attract many other investors,” al-Falih said.

Lucid’s Rawlinson said the company would like to produce more than electric cars in Saudi Arabia and pointed to energy storage systems that could be linked to solar photovoltaic farms.

“This technology is ideal for this part of the world,” he said. “Because remember, when the oil runs out, the sun keeps shining.”

In 2021, Saudi Arabia was the world’s second largest oil producer, according to the US Energy Information Administration. It also has 297.5 billion barrels of oil reserves, second only to Venezuela, according to a ranking by the World Population Review.

Al-Falih said the world still needs to invest in fossil fuels and renewable energy to make the energy transition as smooth as possible.

He said Saudi Arabia was determined to switch from traditional fuels to cleaner energy, citing the kingdom’s green initiatives.

Disclaimer! Verve Times is an automatic aggregator of all the media in the world. In each content, the hyperlink to the main source is specified. All trademarks belong to their rightful owners, all materials to their authors. If you are the content owner and do not want us to publish your materials, please contact us by email – [email protected]. Content will be deleted within 24 hours.
Previous

Another factory fire kills 1 and injures 6 at Mustafabad in Delhi; residents heard an explosion | Delhi News 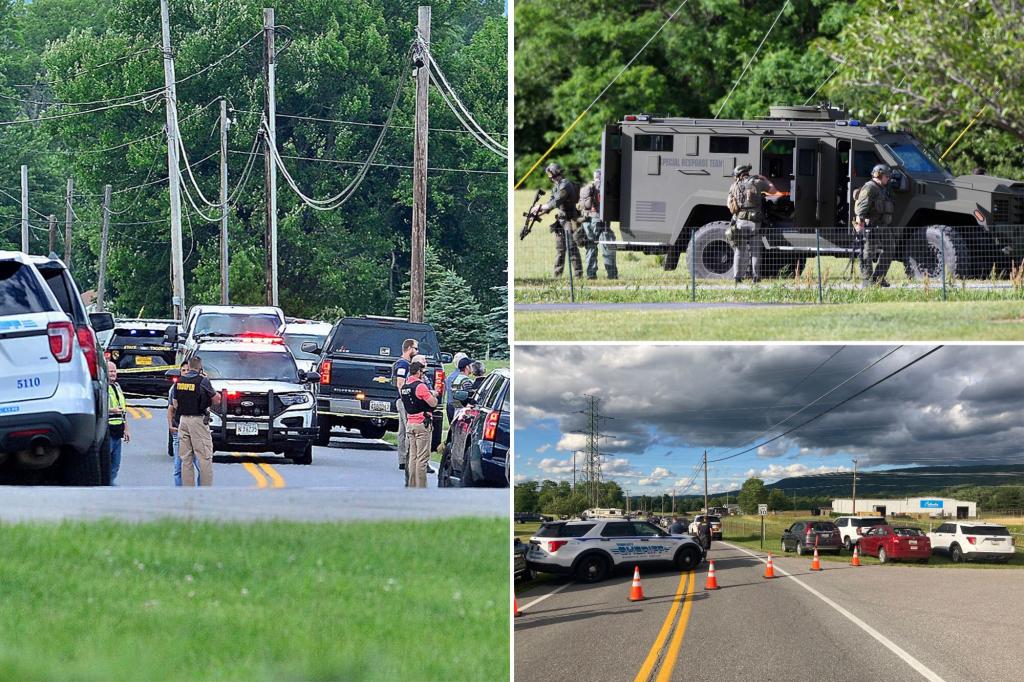