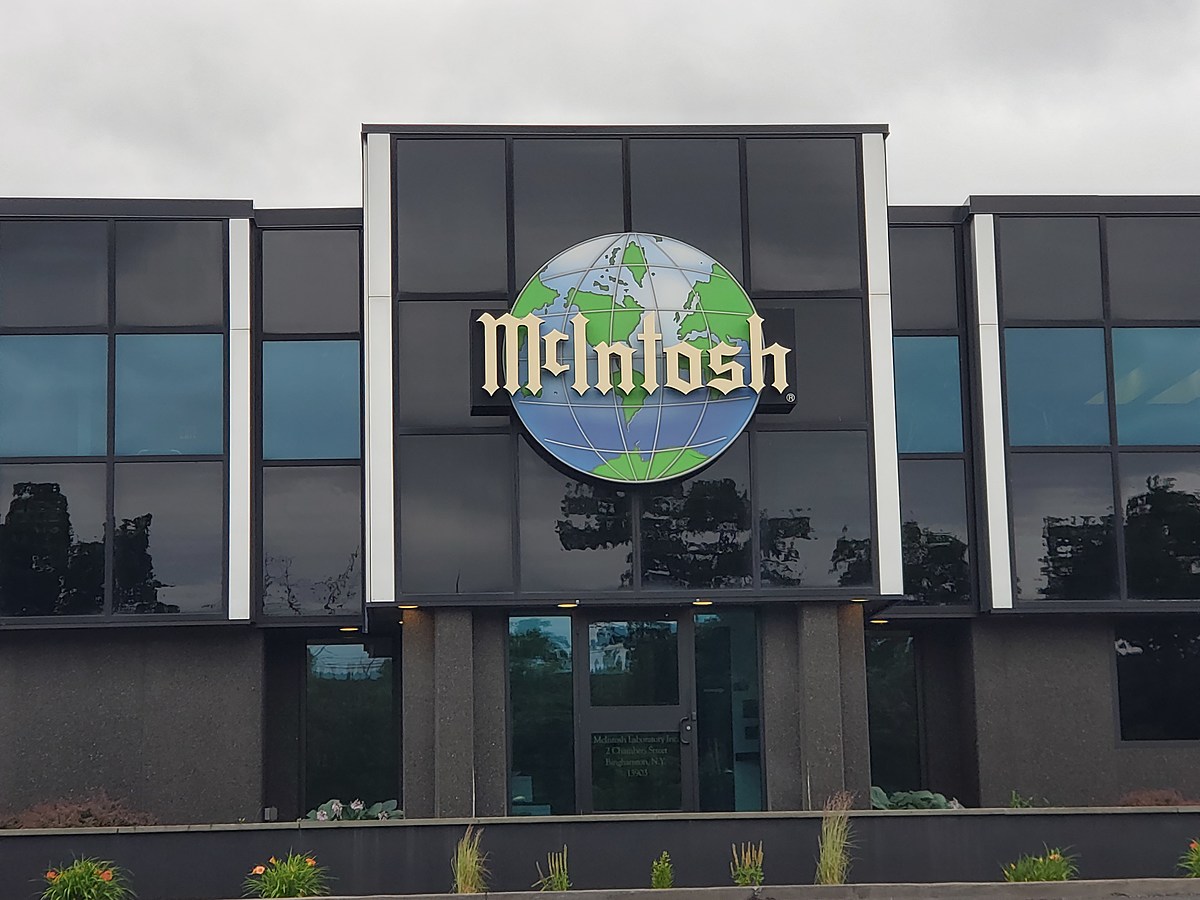 The McIntosh Laboratory plant on the south side of Binghamton has hired new employees in recent months and the workforce is expected to increase further.

The renowned manufacturer of high-end audio equipment has operated a production facility on Chambers Street – just off Conklin Avenue – since 1956.

The company is part of the McIntosh Group, which was acquired this month by Highland Partners, a Texas-based private investment firm.

McIntosh Group communications manager Julia Lescarbeau said around 170 people are now employed at the Binghamton site. In an email, she said there were plans to increase the workforce to 200 before the end of the year.

Charles Randall will continue as President of McIntosh. Lescarbeau said McIntosh had “no plans or intentions to move”. In her email, she said “we plan to continue operating at our Binghamton plant.” She wrote: “We love Binghamton and are here to stay!!”

Although McIntosh Group employs “cross-pollination in terms of ideation and creation” with its other brands, Lescarbeau wrote “all finished products and end products are proudly made in Binghamton, with some technology imported from experts and best manufacturers in the whole world”.

The McIntosh Group describes itself as one of the world’s leading designers, manufacturers and distributors of premium home audio equipment. In addition to McIntosh Labs, it also includes Sonus faber, Fine Sounds UK, Sumiko Audio and Fine Sounds Benelux.

CHECK IT OUT: See America’s 100 Most Popular Brands

50 famous brands that no longer exist

This is how you wipe data and factory reset your MacBook Pro! 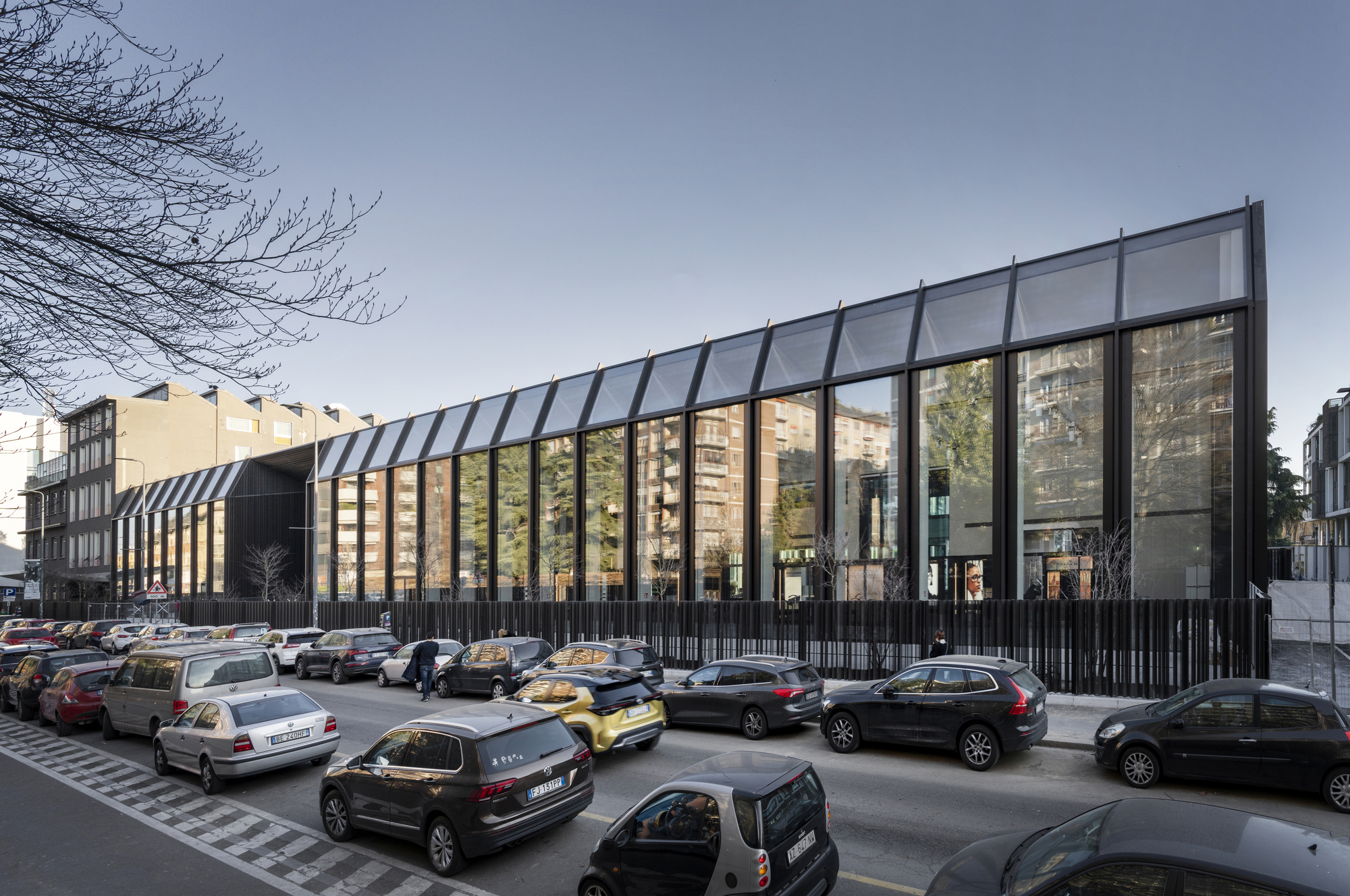