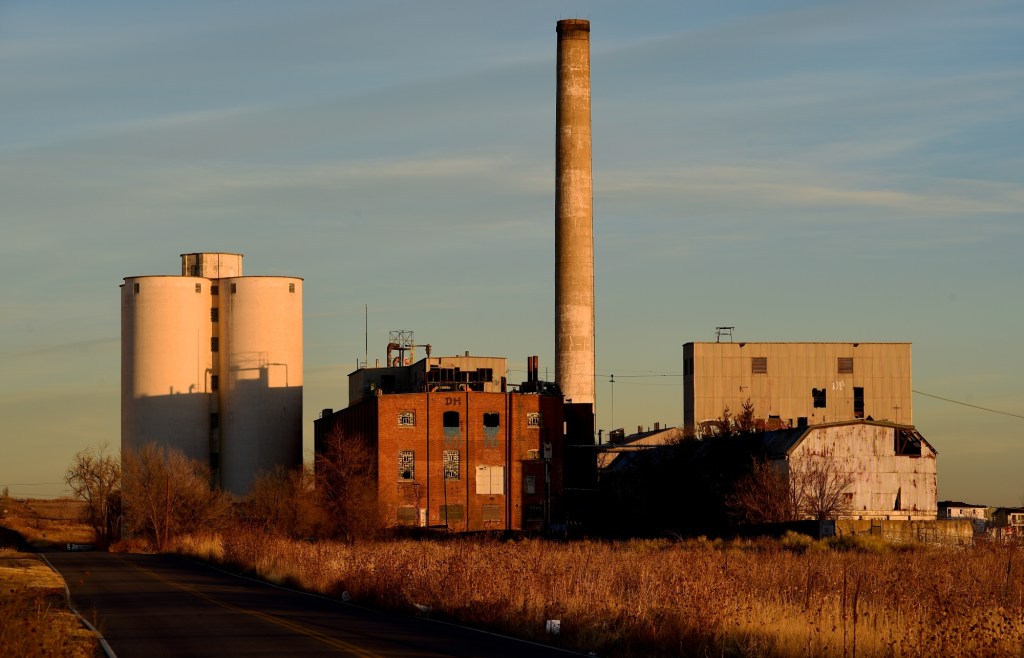 Could part of the Longmont property and sugar factory be a location for a concert hall and conference center? What about the space with a new park, higher density housing, greenhouses and a distillery?

These were among the concepts members of Longmont City Council heard on Tuesday evening, as project planners from the city’s planning and redevelopment divisions and consulting firm Stantec shared details of the city’s transformation. approximately 275 acres of land. The area is described as bounded by East Ken Pratt Boulevard and Third Avenue on the east to Main Street on the west, from Third to Boston avenues.

The ideas shared on Tuesday are part of an ongoing effort to transform the area, which has been identified by the city as a redevelopment priority. The proposed redevelopment area includes the vacant Great Western Sugar Factory which was built in 1905 and closed in 1977.

In a presentation Tuesday evening to city council, Stantec urban designer Nancy Locke said city planners were looking at two concepts each for science, technology, engineering, arts and math and candy. While the areas are joined, the STEAM area is on the west side and the sugar factory area is on the east.

Within the 90 acres of the STEAM area, Locke said one concept is to have a cultural arts hub, where a performing arts and live music venue would be located. Locke said a conference center and hotel could be there and anchored alongside a plaza or park that could be used for outdoor festivals. The site would be surrounded by higher density residential housing.

The second concept for the STEAM zone aims to create a “mixed-use center” with offices, food markets, a conference center, retail and housing.

For the sugar mill area, concepts included redevelopment of the land into a cultural arts campus with a performing arts center, park and artist studios or an agricultural hub and a creative campus with greenhouses, research facilities, food incubator spaces and a brewery and distillery. Both ideas for this area include a range of housing options.

Longmont’s senior planner for planning and development services, Erin Fosdick, told The Times-Call on Thursday that project leaders withdrew several comments from board members on Tuesday.

She said she felt the majority of council members wanted to see the potential cultural and performing arts center in the STEAM area, rather than the sugar factory area.

Thinking about broader connections, such as how redevelopment might tie into future transit systems, higher-density housing options in the STEAM area, and parking needs were also topics raised by Council which will help inform design work, Fosdick said.

City employees last presented the redevelopment in December. Since then, they have been working to gather public feedback. In a virtual meeting on March 2, more than 100 people shared their comments. The city is also involving third-grade students from Indian Peaks Elementary to participate in sharing ideas in a classroom design challenge.

During the meeting, Fosdick said STEAM zones and sugar mills were unlikely to be developed without a public-private partnership.

“We worked with potential developers,” Fosdick said during the meeting. “One of the things we’re going to look at (is) what are some of the high-level costs of this plan and how could we phase things out.”

Tony Chacon, Longmont’s redevelopment program manager, told council on Tuesday that the Environmental Protection Agency had spent more than $100,000 on the environmental assessment of the sugar mill property, with sampling soil and water completed.

“Right now, based on the numbers from a remediation perspective, you’re talking about (an approximate cost of) $10 million to $15 million in remediation,” Chacon said. “It’s to get rid of the asbestos and possibly some of the floor (contamination).”

Chacon also pointed out that another challenge is keeping industrial equipment inside the sugar factory buildings. He said some equipment is so “monstrous” that it will have to be taken apart to be removed.

Despite the aging appearance of the buildings, Chacon said the buildings are structurally sound as they are made of a steel membrane and the brick is a facade that can be removed to access equipment.

Fosdick said Thursday that city staff and planners will work to develop a “preferred alternative” that will likely be a hybrid of the options shared Tuesday night. She said planners will be working on a design, hoping to bring this idea back to the Board for approval in the second quarter of the year.

The timeframe in which the redevelopment will be a reality, as well as estimates of the overall cost, are still phases of the project that do not yet have a definitive answer, Fosdick said.

Community input remains an important part of the process. While Fosdick said the city will consider events to interact with people, residents can also share their comments online at engage.longmontcolorado.gov/sugar-mill-steam.