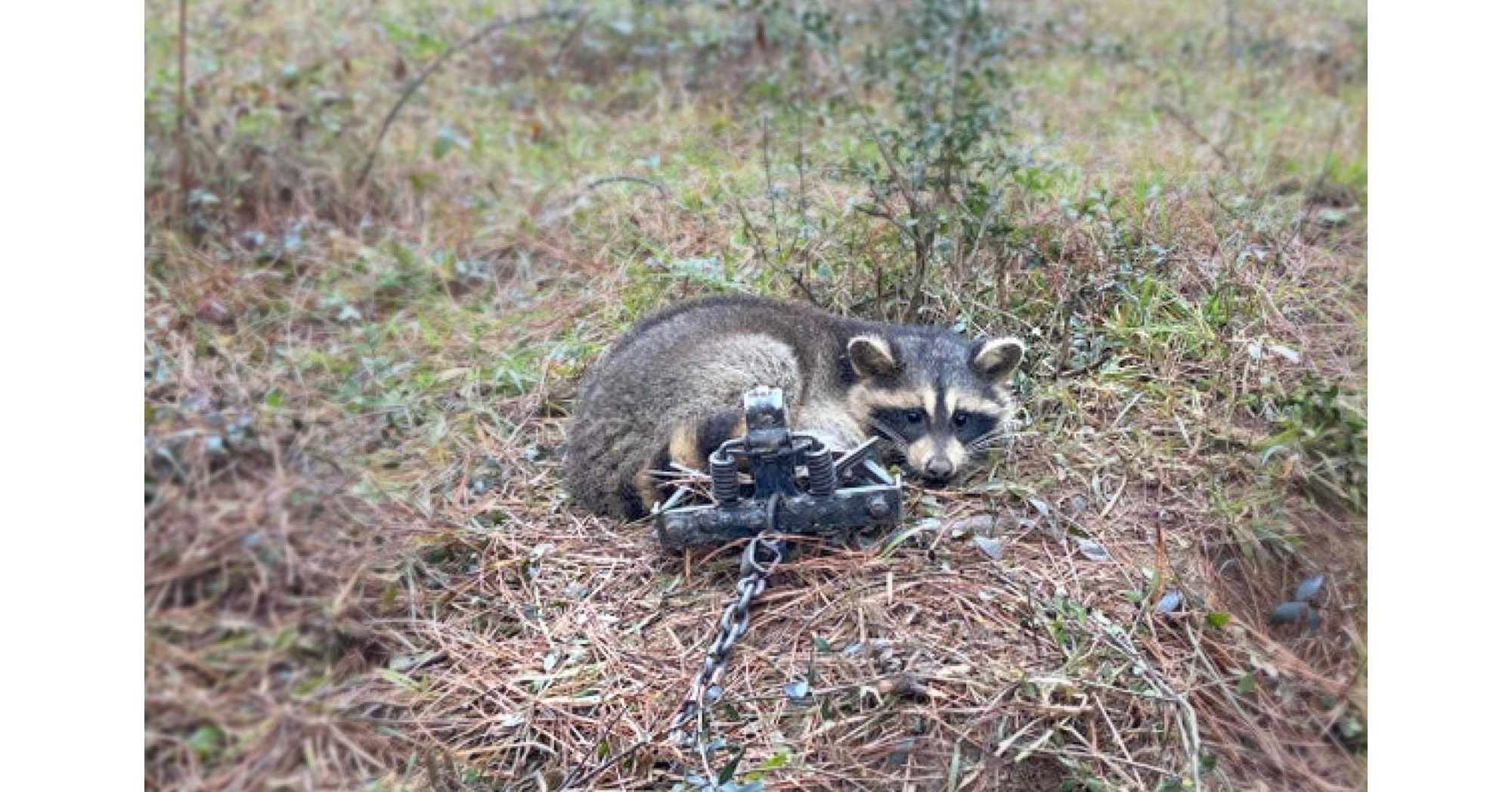 An undercover investigator attended the National Trappers Association convention in Iowa in July 2021 and a state-sponsored trapper education course, delivered in partnership between the Iowa Department of Natural Resources and the Iowa Trappers Association, in November 2021, before going out with three trappers to see how the animals are trapped and killed. The findings of the investigation are heartbreaking and reveal the inherent cruelty of trapping.

Angela GrimesBorn Free CEO United Statessaid: “The evidence captured in this investigation is difficult to observe, but it is important. This inexcusable cruelty is inflicted on millions of animals every year across the country. The indiscriminate nature of these types of traps, the inevitable suffering they cause, and the fact that the United States is lagging behind other countries that have already taken steps to ban these archaic devices, all point to one thing: it’s time to ban trapping.”

kitty blockCEO of Humane Society International and President and CEO of the Humane Society of United Statessaid: “Fur is a dying industry, it is outdated and out of step with today’s views on animal welfare and the environment. The horrific treatment of animals seen in this survey is nothing short of more than cruelty. These antiquated traps force helpless animals to endure unimaginable pain for hours or even days, only to be brutally beaten to death. It is inconceivable that anyone would want this needless suffering so that fashion continues.Designers, department stores and legislators of United States and all over the world have the power to end this suffering by banning this trade and giving up fur. »

This survey and previous ones clearly demonstrate that trapping often involves extreme animal suffering. The cruelties on display stand in stark contrast to the public relations claims of fur industry certification programs such as Furmark, which promise that North American Wild Fur Programs “prioritizing the sustainability and well-being of all furbearing species.” Our evidence also completely undermines the fur trade claims that the trapping of wild fur is “subject to a complete system of laws, regulations, checks and controls”.

The organizations are calling on U.S. lawmakers to take action to enact legislation banning trapping, beginning with banning body grabs, leg grabs, snares, and similar traps within the National Wildlife Refuge System via the passage and implementation of the Refuge from Cruel. Trapping Act, HR 4716. There are also calls to ban the sale of fur, both in the United States and abroad, in countries like the UK, which provide markets for trapped fur for sale. Consumers, retailers and fashion brands also have the power to bring about change by stopping buying fur from cruelly bred or trapped animals.

Grimes concluded: “We believe the evidence speaks for itself. Lawmakers have the power to end this suffering, and we implore them to do so by lending their support to the Refuge from Cruel Entrapment Act. as an important first step. It is beyond time to relegate this outdated practice to the dustbin of history.”

Watch the images of the investigation and read the report on https://bornfreeusa.org/trappingexposed.

born free United States ensures that all wild animals, whether living in captivity or in the wild, are treated with compassion and respect and can live their lives according to their needs. We oppose the exploitation of wild animals in captivity and campaign to keep them where they belong, in the wild. born free the United States The primate sanctuary is the largest in United States and provides a permanent home for primates removed from laboratories or rescued from zoos and private properties.

About the Humane Society of United States

We are leading the big fights to end the suffering of all animals. With millions of supporters, we take on puppy mills, factory farms, trophy hunts, animal testing and other cruel industries. Together with our affiliates, we rescue and care for thousands of animals each year through the work of our animal rescue team and other practical animal care services. We fight all forms of animal cruelty to realize the vision behind our name: a humane society.

Review: Rune Factory 5 does the series a disservice

Inside Russia's notorious 'troll factory' that floods social media with the Kremlin...