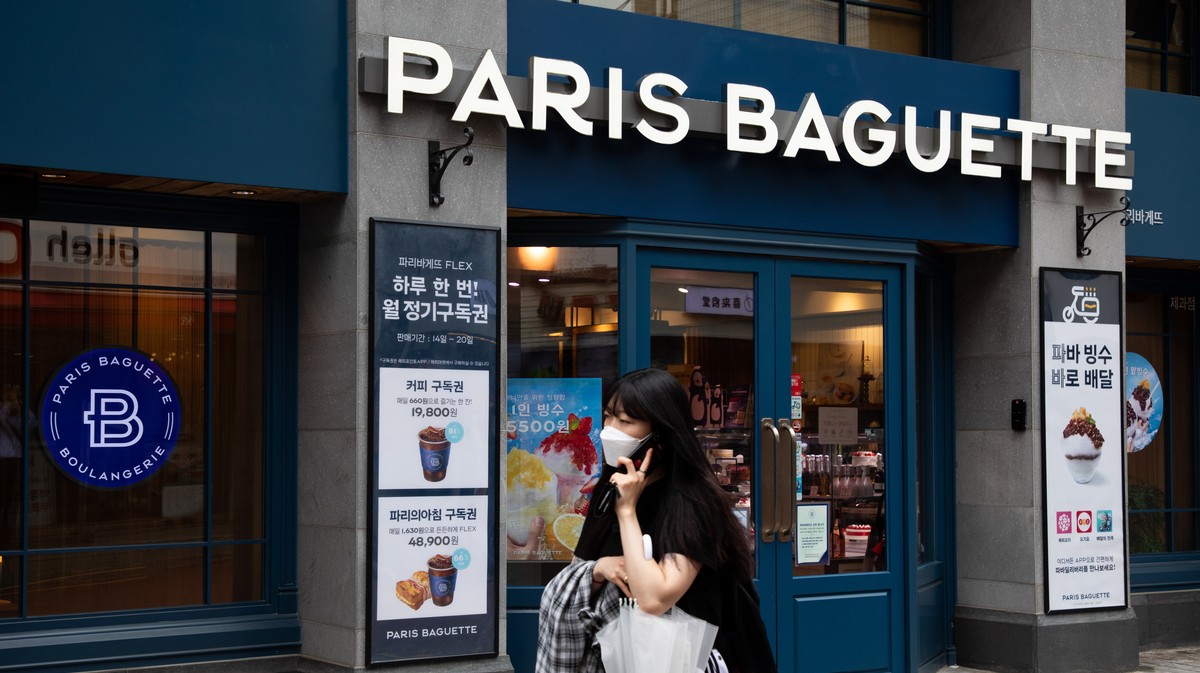 South Korean consumers have called for a boycott of Paris Baguette, a bakery chain known for its fruit-filled pastries and decorated cakes, after a young woman was crushed to death at work.

The 23-year-old employee was using a sauce mixer alone during a graveyard shift on October 14 at one of the company’s factories. During her shift, she was dragged into the device and her crushed body was found in the machine the following day by her colleagues.

The factory resumed production the next day, and the employees who saw and removed the mutilated body of their colleague from the machine had to work next to the accident site.

The ruthless response and alleged safety lapses – critics say the machine should have been used by two people – sparked protests and boycotts in South Korea against Paris Baguette and its parent company, SPC Group.

Tags with phrases such as “SPC boycott”, “SPC killer company” and “No purchase movement” were trending on South Korean Twitter, with some posts bringing together thousands of retweets.

A day after South Korean President Yoon Suk-yeol ordered an investigation into the employee’s death, SPC Group Chairman Huh Young In publicly apologized at a press conference, saying that asking employees to return to work at the accident site was wrong and “inexcusable.” The SPC issued a letter of apology on October 17.

Just a week before the unnamed woman died at work, an employee’s hand got caught in another machine on the production line. But the company did not send the worker to the hospital for treatment because the employee was not a full-time worker, the Korea Times reported.

In May, a group of activists protested against the SPC group for allegedly failing to guarantee female employees their basic rights at work. Although around 80% of Paris Baguette bakers are women, protesters claimed they were not guaranteed an hour’s lunch break, paid annual leave and menstrual leave, according to a southern newspaper. Korean Hankyoreh reported.

With more than 4,000 sites worldwide, Paris Baguette is a growing company.

According to the American economic publication Franchise hours, Paris Baguette’s US franchise is No. 25 on its ranking of the 500 largest US-based franchise systems by global sales, just behind Popeyes Louisiana Kitchen and Panera Bread.

The company plans to open 1,000 locations in the United States by 2030. On the day of the employee’s death, SPC Group announced that it would open its first Paris Baguette in the United Kingdom. 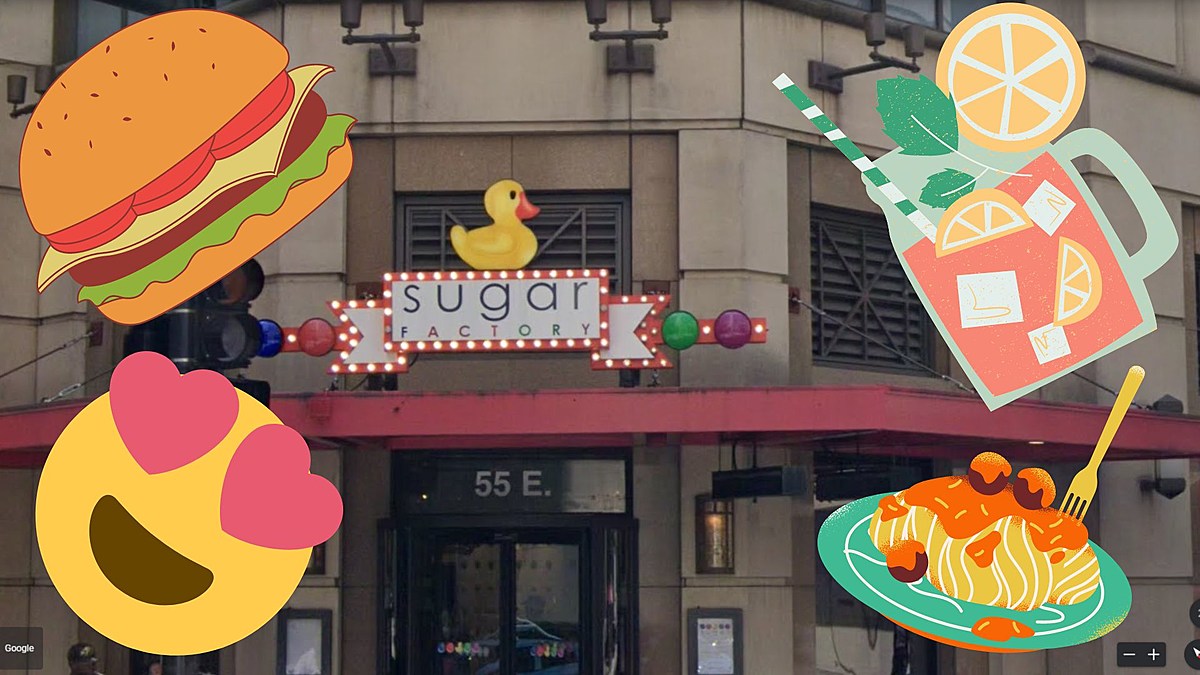 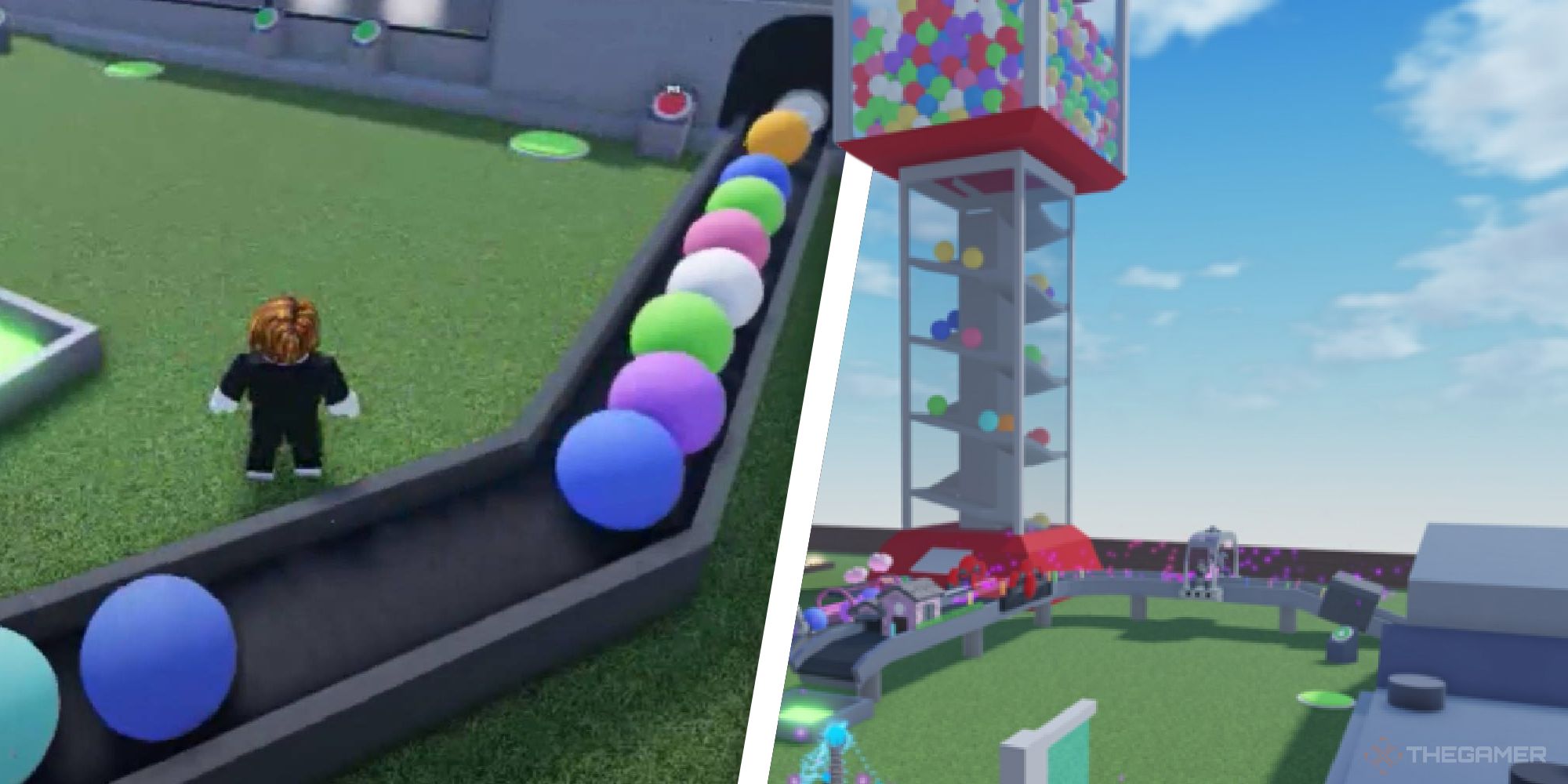