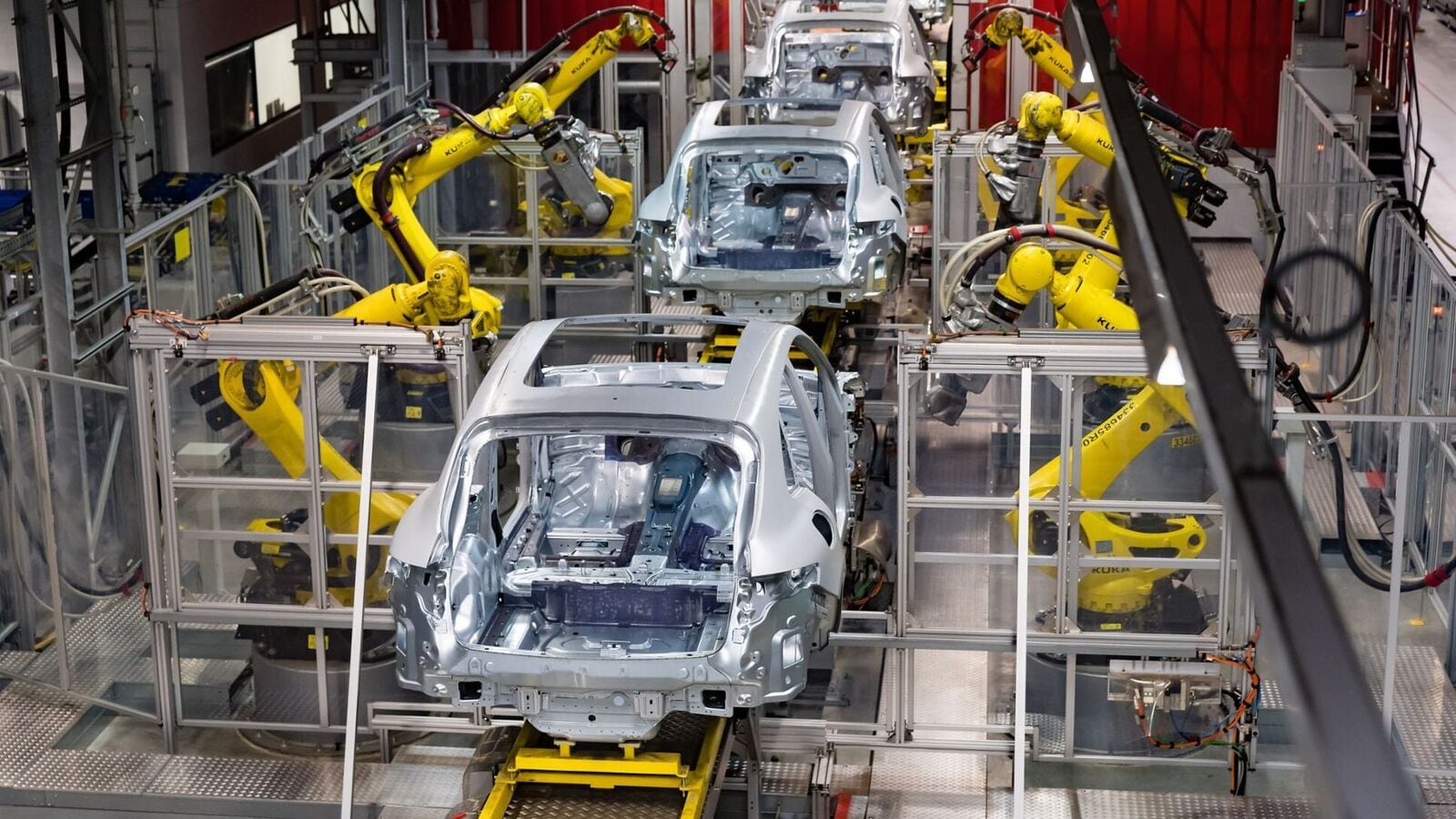 Porsche manufactures Macan and Panamera at its Leipzig plant.

Porsche models have always been in the fast lanes, but production has recently struggled with supply chain issues hitting the Leipzig plant in Germany. Popular models like Porsche Macan and Panamera are particularly affected.

Albrecht Reimold, board member for production and logistics at Porsche AG, told German website Automobilwoche that a component shortage is currently preventing the sale of models at the Leipzig plant. According to him, hundreds of incomplete vehicles lined up here. “At the moment it’s really very tense because we have to be constantly vigilant,” he said. “It is difficult to predict when the situation will fundamentally improve.”

The issue under consideration has become even more complicated due to the ongoing shortage of semiconductor chips, a problem that has plagued the automotive industry across the globe for some time now. “Going forward, we need to standardize components more to reduce the complexity of supply chains,” Reimold said.

The Porsche factory in Leipzig is one of the most important. Opened for production in 2002, around 600 units of Macan and Panamera are manufactured here every day. Nearly 5,000 people work in a factory that has seen many expansions over the past two decades. In the past, models like Carrera GT and Cayenne were also made here.

Lately, however, have had an impact on production processes and the recent lockdown rules in China and the ongoing Russian-Ukrainian war remain a big concern.