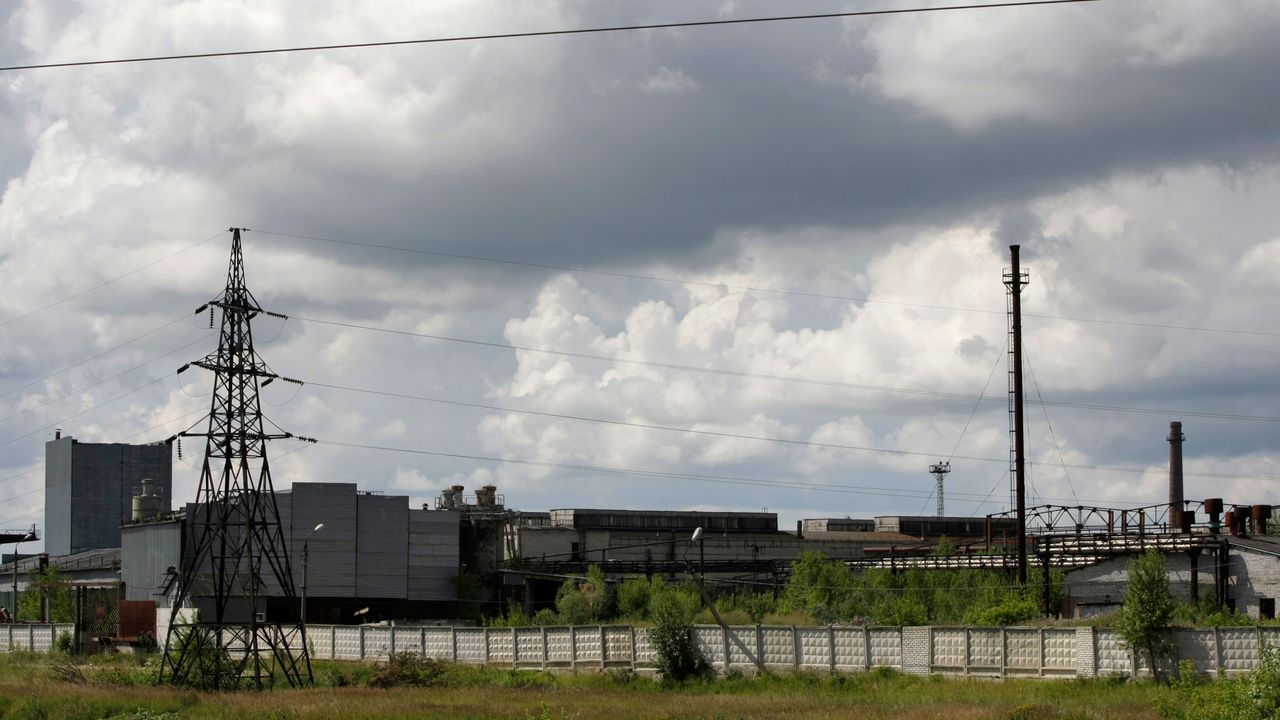 The entire workshop at the Ural Compressor Plant (UKZ) in Yekaterinburg, Russia, went on strike on Tuesday to protest the refusal of the company’s owners to pay them several months’ wages. The plant’s 316 employees, who make parts for medical and military equipment, owe a total of 13.4 million rubles, or about $233,000, in unpaid wages.

The strike is just the latest action taken by workers in the assembly, foundry, heat treatment, tooling and mechanical sections of the company, which since October 2021 has repeatedly refused to pay wages. In March 2022 the workers laid down their tools, then again in May 2022, returning to work only after the UKZ promised to pay them their wages, as ordered by the local prosecutor. Yet they haven’t received anything for two months, apart from 1,000 rubles last week out of the 100,000 they were supposed to receive.

We don’t even have enough money to go to work,” one worker told reporters. “You can’t even get on a bus for a ruble.”

The factory, which has holes in the roof, is obviously collapsing. In a video posted on the Telegram Ural Mash social media channel, piles of rubble can be seen on the factory floor. “You get refreshing raindrops on your head,” said one worker.

The company says its customers owe it millions and it is saddled with massive debt, having failed to pay its taxes and supplies. Workers are reporting a sharp drop in production, with daily output recently falling to just two units a day from 60.

But UKZ’s insistence that it suddenly cannot afford to pay its employees simply because of poor market conditions and government taxes is unconvincing. “I worked there,” one person wrote on Telegram. “The suits looted it and that’s the sad result.” “Let the shoulder pads [an ornamental decoration pinned to the uniform of a high-ranking person] dig into them. Then they will find the wages, the [money for] utility bills and everything,” said another. Referring to the wholesale theft of public industry by the emerging new rich in the 1990s, one worker said, “It’s time to take back the factories and factories.

The strike in Yekaterinburg follows walkouts and slowdowns in April and May by sanitation workers in Novosibirsk, doctors, nurses and emergency medical technicians in Bashkortostan, taxi and delivery drivers in Tver and Moscow, and poultry workers in Sakhalin.

In the former Soviet country of Georgia, which borders Russia to the southwest, workers at a mineral water bottling company are also on strike. They too have not been paid for two months. The entire 800-person workforce at the two Bojomi factories walked off the job on May 31, demanding payment of back wages, a 25% wage increase, a collective bargaining agreement, an end to this which workers describe as “blackmail and threats of dismissal” for those who criticize the company, and the reinstatement of 50 people previously fired for protesting.

On Tuesday, workers threw eggs at police cars seeking to bring scabs into the factory. Workers say the company offers their jobs to Georgians from other parts of the country, as well as Ukrainians and Russians, trying to entice them with promises of three to four times what they pay currently in order to break the strike.

The day before the clash with the police at the gates of the Bojomi factory, Georgian Prime Minister Irakli Garibashvili announced that the government would buy a majority stake in the company, taking over ownership of the company from the Russia-based Alfa Group, whose leader, Mikhail Fridman, is under anti-Russian sanctions, the immediate cause of the company’s financial crisis.

Georgia’s head of state insisted he would ensure an end to “suffering and oppression” in Bojomi, a dubious promise given that Georgia’s average monthly salary is $356 per month, that more than 20% of its population lives in poverty and that its main industries, such as mining, are notorious for being death traps.

In the country’s capital on Tuesday, medical workers demonstrated against appalling working conditions and low pay. Senior emergency personnel earn about $61 per shift, junior personnel about $48, and drivers only $36. Doctors, nurses and paramedics are demanding a 100% salary increase and the reinstatement of a monthly bonus, of about $180, which was stripped from them because the Tbilisi government recently said the COVID crisis -19 was over, ended all public health measures and ended all additional payments for health workers. Workers insist, however, that the number of emergency calls has not decreased.

Refusing to raise wages, Georgia’s health ministry is instead proposing that emergency health service workers’ schedules be changed to work 12-hour days, as opposed to 24-hour days 3 days apart – in other words, they trade one misery for another.

Workers’ discontent is widespread throughout the former Soviet sphere. Over the past seven months, thousands of health workers, taxi drivers, railway workers, fertilizer factories, oil and agricultural workers have demonstrated and gone on strike in countries like Latvia, Lithuania, Estonia, Uzbekistan and Kazakhstan.

Conditions are only getting worse due to the US/NATO-Russia war in Ukraine. Regardless of the claims of the governments of these states, especially the Baltic states, about the willingness of their people to sacrifice themselves to wage war on Moscow, millions of working people cannot and will not accept the ruin of their means subsistence so that Russia can be carved up like a Thanksgiving turkey and distributed to the wealthy.

Russia is also facing a growing jobs crisis, despite the Kremlin’s insistence that the unemployment rate is the lowest on record. The country’s Central Bank just acknowledged on Wednesday that job vacancies have fallen in recent months, with March showing 17% fewer vacancies than the previous month. HeadHunter, a labor market analysis company, reported the next day that a third of Russian workers feared losing their jobs.

Layoffs continue to be announced at industrial enterprises across Russia. Volkswagen is trying to fire hundreds of employees at its Nizhni Novgorod plant by offering them six salary installments if they leave voluntarily. In Tikhvin, Leningrad Oblast, a car factory and an IKEA factory employing 7,000 people will close. The Barnaul Machine Tool Plant in Altai will lay off 500 workers, more than expected. In the autonomous region of Khanty-Mansi, 1,200 workers from the residential construction company Sibpromstroi will lose their jobs.

Sign up for the WSWS newsletter for healthcare workers!