California regulators have sued Tesla Inc., alleging the electric car maker discriminates against black employees at the Bay Area plant where most of its vehicles are made.

The lawsuit appears likely to widen the rift between Tesla CEO Elon Musk, the world’s richest person, and the state where he started the company. Tesla is now worth more than $900 billion, less than 20 years after Musk set out to transform the auto industry.

Musk moved Tesla’s headquarters from Palo Alto to Austin, Texas last year after publicly sparring with Alameda County officials over whether Tesla’s Fremont plant should remain closed in the spring 2020 while the coronavirus pandemic was still in its early stages (Musk reopened the factory in defiance of county health orders).

The lawsuit for discrimination, filed Wednesday night in Alameda County Superior Court by the California Department of Fair Employment and Housing, was triggered by hundreds of worker complaints, said Kevin Kish, the agency’s chief.

The department, which enforces the state’s civil rights laws, “found evidence that Tesla’s Fremont factory is a racially segregated workplace where black workers face racial slurs and are discriminated against in jobs. work assignments, discipline, compensation and promotion, creating a hostile work environment”. Kish said in a statement reported by The Wall Street Journal and Bloomberg.

In his 39-page complaint filed Wednesdaythe state alleges that black workers at Tesla’s Fremont factory have reported since 2012 that supervisors and managers “constantly use the n-word and other racial slurs to refer to black workers.”

Black workers also complained “that swastikas, ‘KKK’, the n-word and other racist writing were carved into the walls of restrooms, restroom stalls, lunch tables and even factory machinery. “, and said they were often assigned more physically demanding work, paid less than other workers and often denied opportunities for advancement, the filing reads.

A look at BioCina's bacterial factory 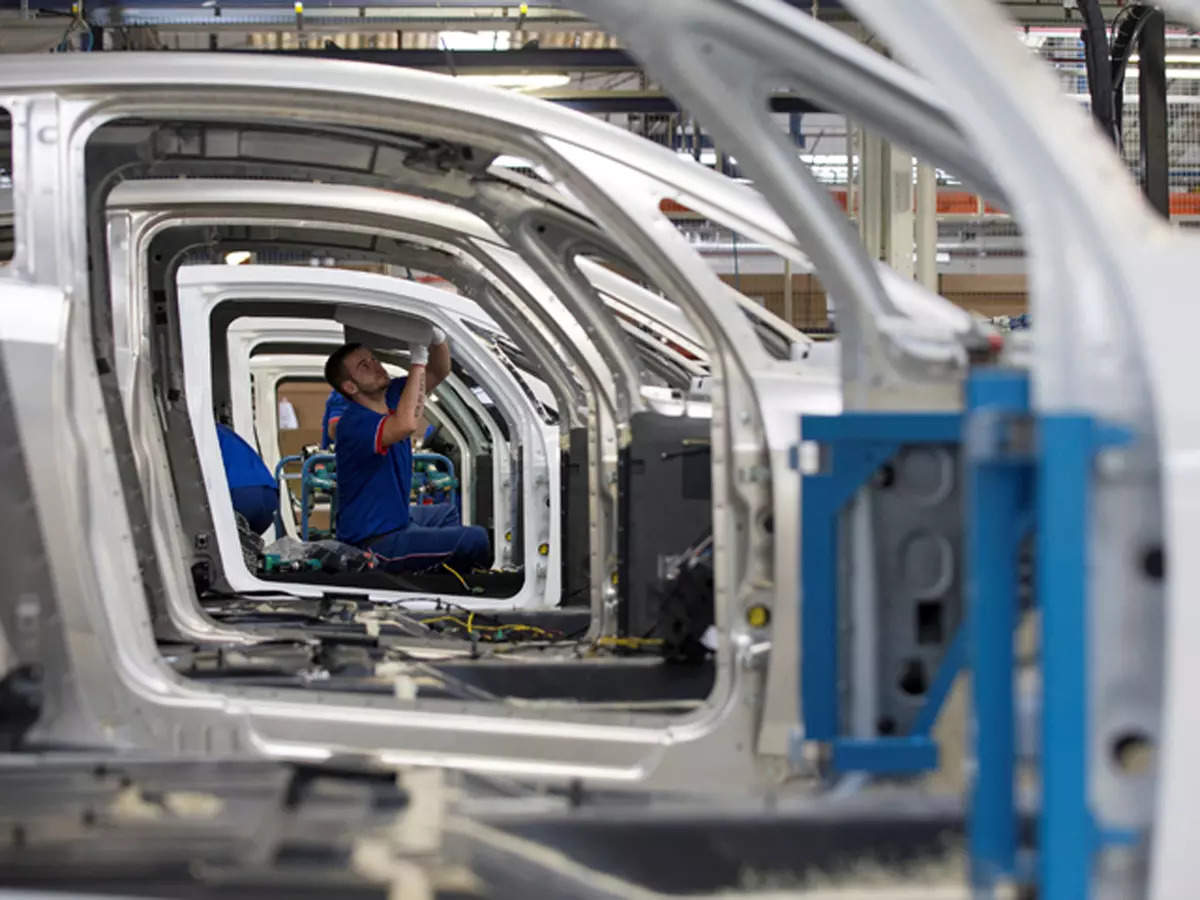 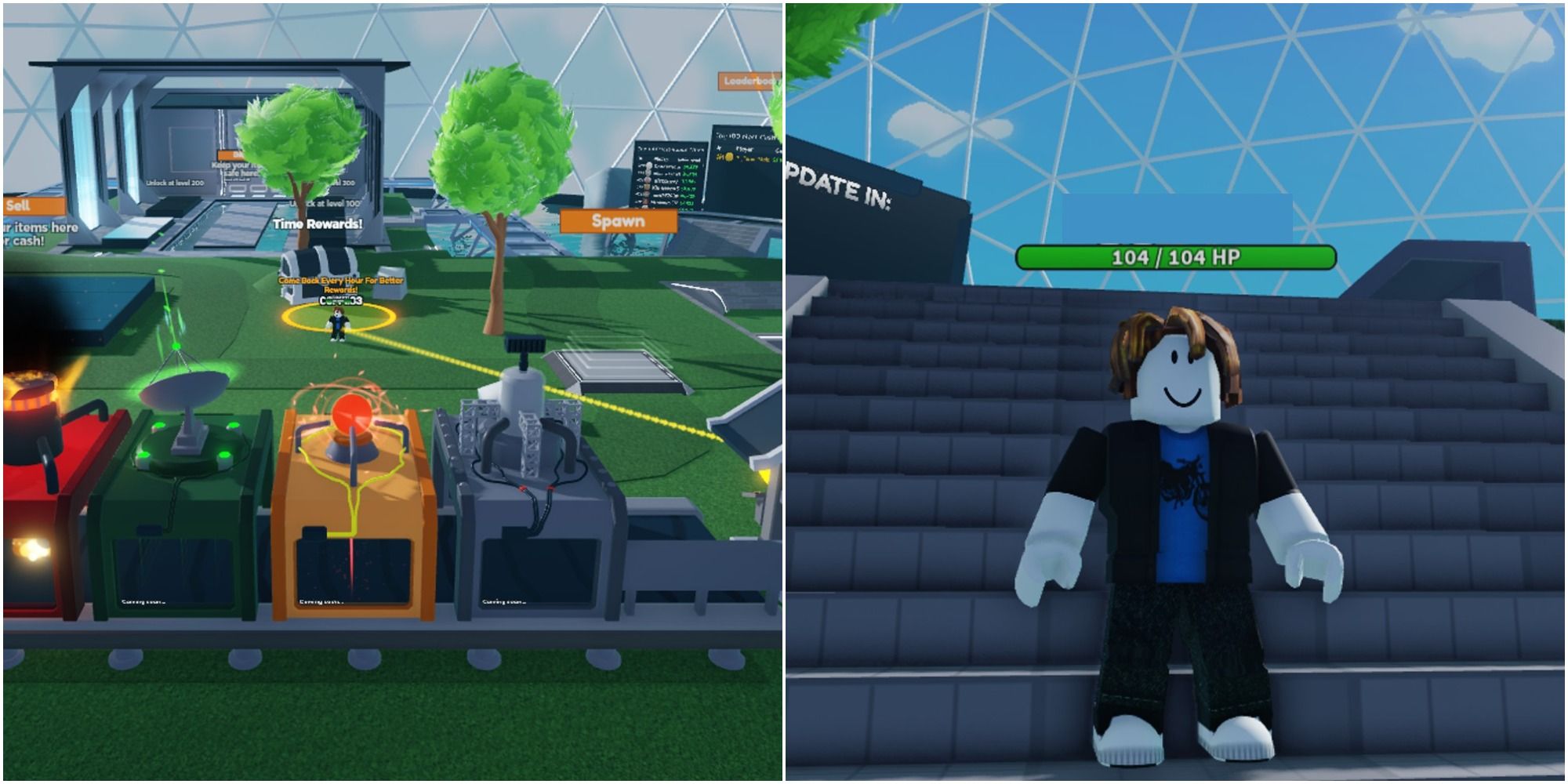 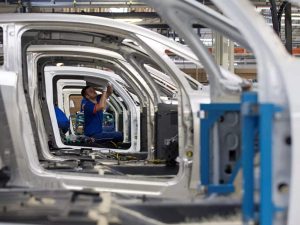