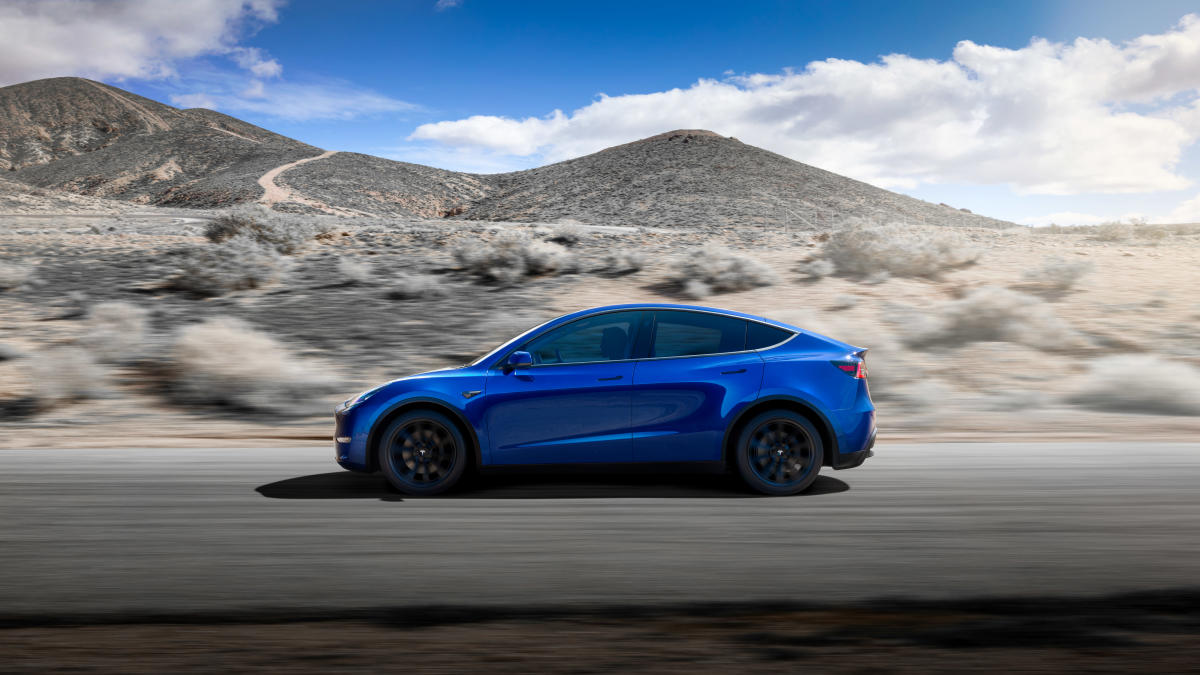 Tesla delivered 254,695 electric vehicles worldwide in the second quarter, down nearly 18% from the prior period, as supply chain constraints, the prolonged COVID-19 lockdown in China and the challenges with opening factories in Berlin and Austin took their toll on the company.

It’s the first time in two years that Tesla’s shipments, which were 310,048 in the first period this year, have fallen quarter over quarter. Tesla deliveries were up 26.5% from the second quarter of last year.

The quarter-over-quarter reduction is consistent with a broader supply chain issue in the industry. It also illustrates the importance of Tesla’s Shanghai factory to its business. Tesla closed its Shanghai factory several times in March due to rising COVID-19 cases that prompted the government shutdown.

The company said Saturday it produced 258,580 electric vehicles, down 15% from the previous quarter when it made 305,407 vehicles.

Tesla said in its statement that June 2022 was the highest vehicle production month in Tesla’s history. Despite this milestone, the electric vehicle maker as well as other companies in the sector have struggled to keep pace with demand as supply chain issues persist.