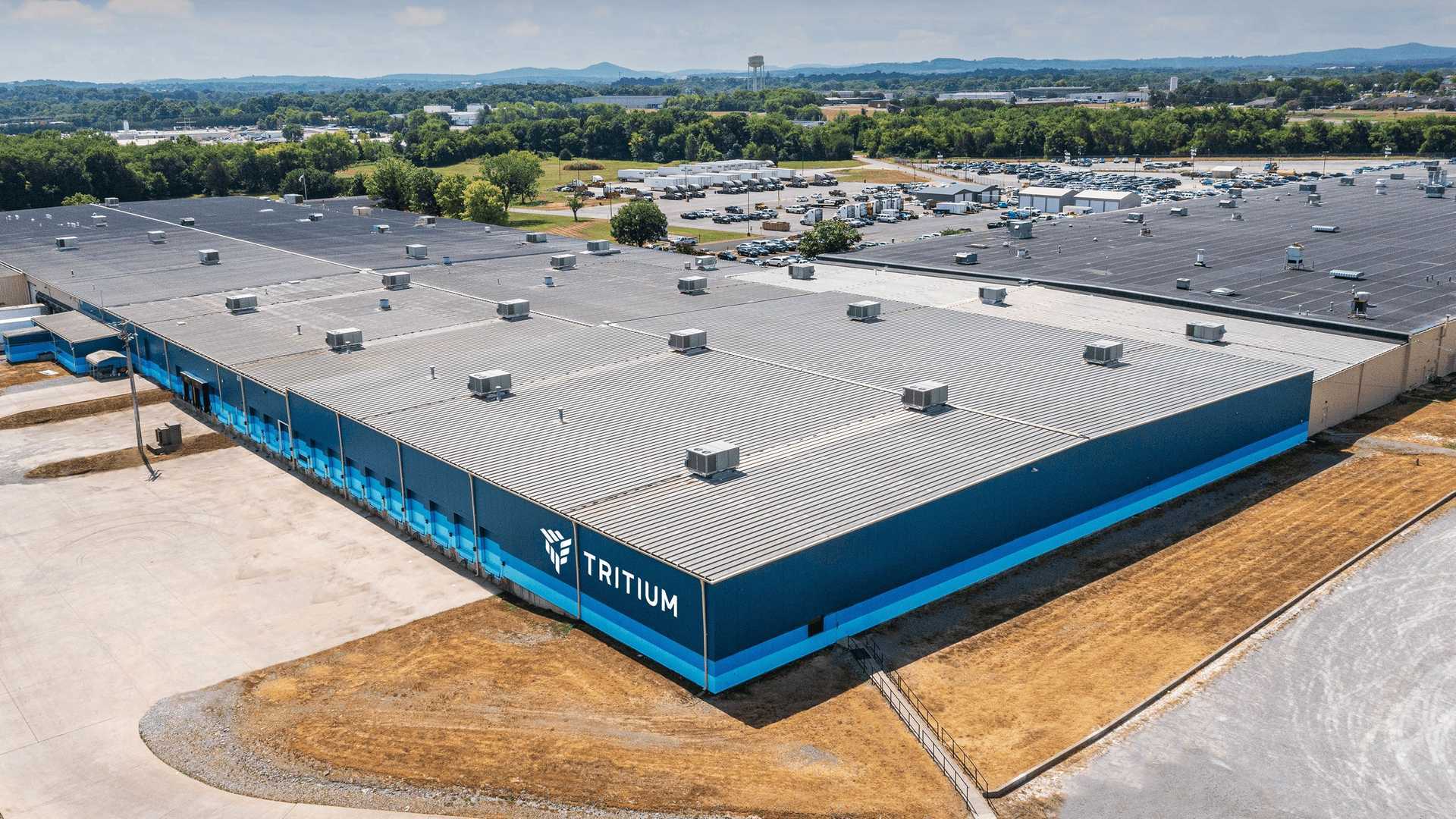 Tritium celebrates the opening of its first DC fast charger manufacturing facility in the United States, located in Lebanon, Tennessee.

This new factory, announced in February, could potentially become the largest in the country with the potential to install up to six production lines for a total peak capacity of up to 30,000 chargers per year. The company expects to create more than 500 jobs in the state over the next five years.

The facility went live about five months after the announcement and, as we understand, is starting with a single production line. Initially, it will produce the Tritium RTM model (power 50 kW or 75 kW).

Early next year, Tritium hopes to start production of the PKM150 model, which is a 150 kW charger (150 kW for a single vehicle or 2x 75 kW when two EVs are charging simultaneously). Up to four PKM150s can be connected to a power cabinet to build a charging station.

“The PKM range of chargers are created with interchangeable modules, saving customers time with easy maintenance and upgrading, allowing technicians to replace modules in just minutes. This flexibility gives customers the option to choose between 100kW or 150kW of dual cable charging station power depending on their business needs.”

We believe that in the future, Tritium will also launch production of other more powerful models, such as the PK350, which can provide up to 350 kW of power.

The company is investing heavily in the United States, basing its spending on a forecast of 35 million battery-electric vehicles in use in the country by 2030 (up from 2.6 million plug-ins in April 2022). Such a high number of electric vehicles requires a very dense network of fast charging infrastructure.

“The opening of our Tennessee plant is an important milestone for Tritium, for Tennessee and, most importantly, for American drivers. As many as 35 million electric vehicles are expected to be in use by 2030 and these vehicles will require more powerful and convenient charging infrastructure. It is crucial that America’s charging infrastructure be built right here in the United States. Americans will depend on it to get to work, school, doctor’s appointments, and more. It must be reliable and able to evolve to meet their needs. And when we manufacture chargers here in the United States, we reduce supply chain and shipping delays, and help build the manufacturing ecosystem that will employ more Americans.

Customers in the United States are already ordering Tritium chargers in substantial volume. Just a few weeks ago, EVCS (one of the largest EV fast-charging network operators on the West Coast) announced an order for 300 Tritium RTMs (50kW version).

These chargers will be installed in California, Oregon and Washington, where EVCS already operates 225 DC fast chargers (and 390 Level 2 AC charging points). The network wants to expand to 1,500 chargers by the end of 2023.

Other key markets for tritium are Europe and of course Australia (domestic market).