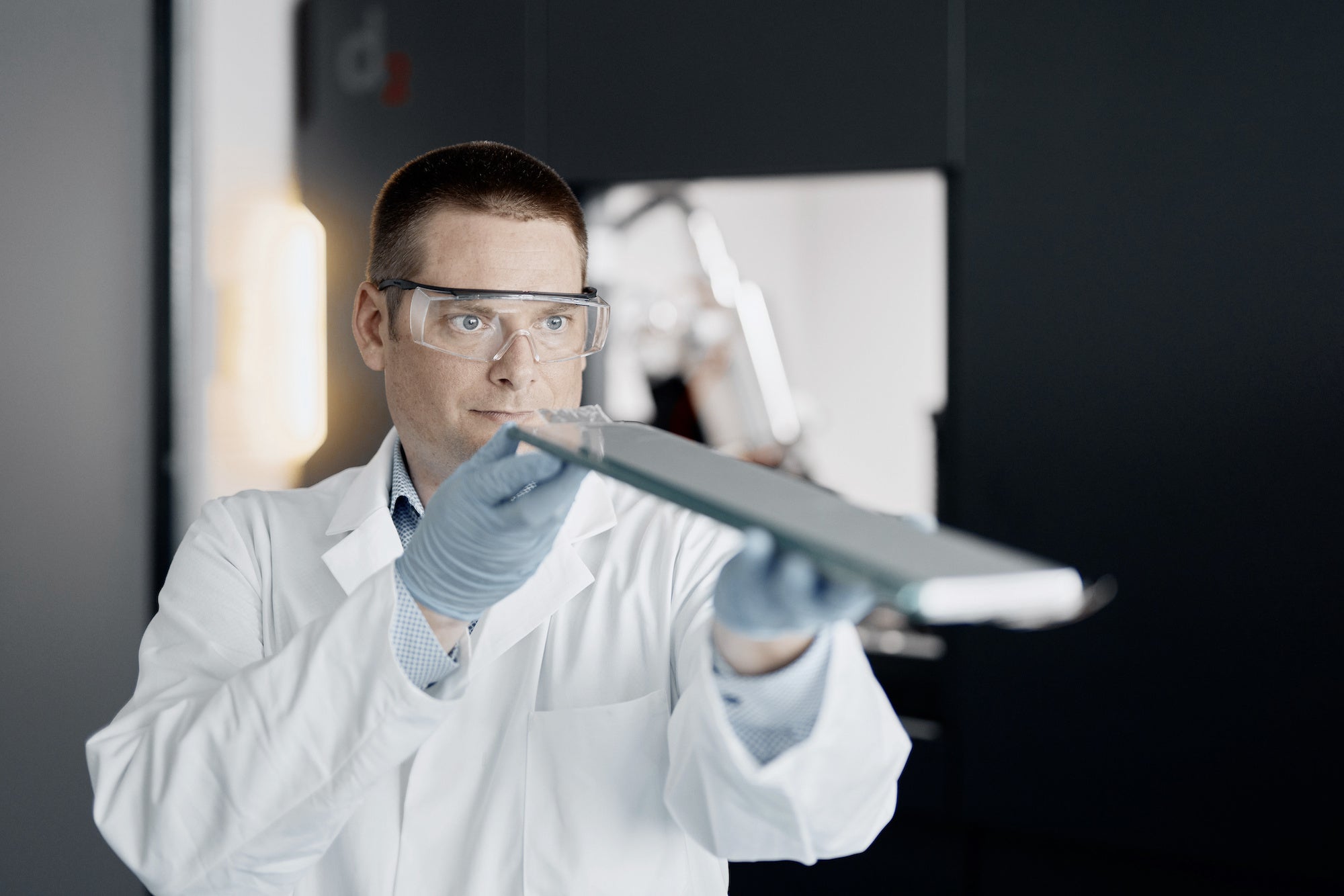 Electric vehicles need batteries to keep them going on the road. These batteries are made up of a multitude of individual cells which together form a battery system. Today in Salzgitter, Germany, the Volkswagen Group innovated on a new factory that will produce these cells, one day producing enough power pack units for around 500,000 vehicles each year. Production is expected to start in 2025.

In fact, this plant is just the beginning of what the company calls, in a press release, its “global battery offensive.” While a VW battery cell factory Already exists in Skellefta, Sweden, four other planned factories will follow a similar layout to the new one in Salzgitter, which will act as a kind of model. After this installation in Salzgitter, the next is planned for Valencia, Spain; there will be a total of half a dozen factories in Europe alone by 2030.

The cells that these factories will produce, which the VW Group describes as a “unified prismatic cell”, will one day be able to power up to 80% of the various vehicle models manufactured by the company. This prismatic design is different from the shapes that other EV battery cells typically take – cylinders and pouches. Battery producers at these factories will be able to adjust cell chemistries to best suit the vehicles they go into. This general approach should also be accompanied by cost savings. “The new unified cell exploits synergy effects and will reduce battery costs by up to 50%,” the company said in a statement. statement.

[Related: How the massive ‘flow battery’ coming to an Army facility in Colorado will work]

A new company, called PowerCo, will take the reins of the battery production machine. “PowerCo will become a global player in batteries,” Thomas Schmall, chairman of PowerCo’s supervisory board, said in the statement. “The great strength of the company will be the vertical integration from raw materials and the cell to recycling.

The Volkswagen Group includes brands such as Volkswagen, Audi and Porsche. Volkswagen, for example, recently announced a new electric sedan concept, the ID Aero. In addition to other electric vehicles, like the ID Buzz, VW also makes the ID 4, which it will also start produce in the United States, in Tennessee. While the VW Group plans a total of six battery factories in Europe, the company also says there is “the prospect of more factories in North America in the future”.

In the meantime, here’s what Stellantis, General Motors and others are doing when it comes to producing batteries for electric vehicles.

Rivian R1S SUV to be launched as factory production jumps