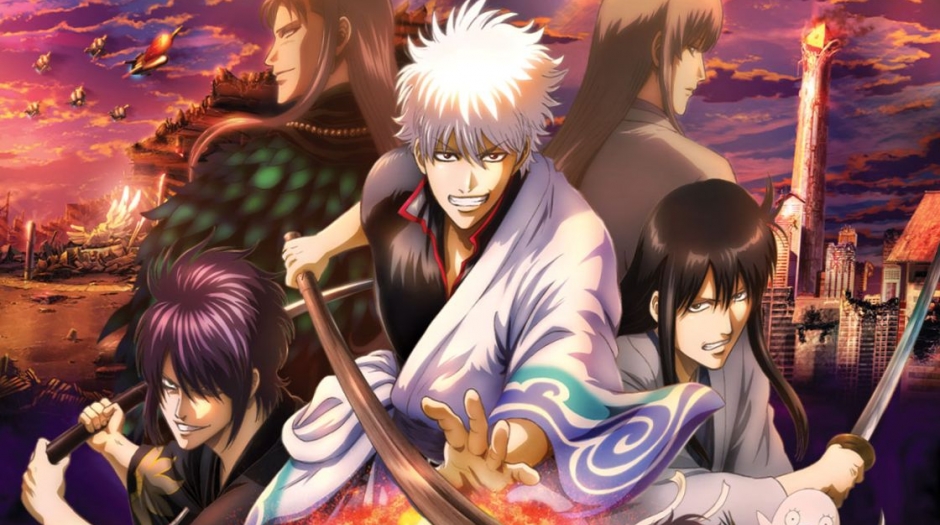 The third and last film of the Gintama the animated series becomes the Shout! Factory processing.

This new package includes both versions of the film – one with its English voice acting and the other with its original Japanese audio and English subtitles – and includes an exclusive 16-page booklet with character illustrations and storyboards.

Gintama: the very last adapts some of the final moments of creator Hideaki Sorachi’s original manga and incorporates new elements unique to the film. The main roles of the members of Odd Jobs are taken over by the English dubbing team of Gintama Season 3, including Michael Daingerfield (InuYasha: The Final Act, girllisten)) as Gintoki Sakata; Cole Howard (card fight!! Avant-garde, Arashi of the wild zooidslisten)) as Shinpachi Shumura; and Jocelyne Loewen (Escaflowne’s Vision, Galactic Angel) like Kagura. Kyle Colby Jones (Dororo, Food wars! Shokugeki no Soma) – who voiced the character Shinsuke Takasugi and served as the ADR writer and director for Gintama: the movie – takes on these two roles for this film.

Here is the official synopsis of Gintama: the very last:

“Earth is going through its darkest days and the members of the Odd Jobs must band together to save it from this otherworldly threat. Former allies Gintoki, Takasugi and Katsura strive their best for their own ideals, but standing in their way is someone with whom they share a sad history: Utsuro, another personality of their former teacher and mentor Shoyo.Having been spawned by Altana, the energy that powers all planets, this immortal demon is regenerated several times until finally becoming Utsuro, the ultimate enemy… and he intends to destroy the entire Earth in order to end his own life.

Gintoki and the others set out to fulfill their teacher Shoyo’s wishes and thwart Utsuro’s plans. Shinpachi, Kagura, the Shinsengumi, members of the Kabuki District, and even former enemies will join their fight. As Utsuro’s power grows, Takasugi fights for his very life. What does Gintoki see, battered and bruised, at the very end?

Will he be able to put an end to all of this?!”

For release specs and more details on how to order, head over to Shout! Plant website.

Max Weinstein is a Los Angeles-based writer and editor. He is the editor of “Dread Central” and former editorial director of “MovieMaker”. His work has been featured in “Cineaste”, “Fangoria”, “Playboy”, “Vice” and “The Week”. 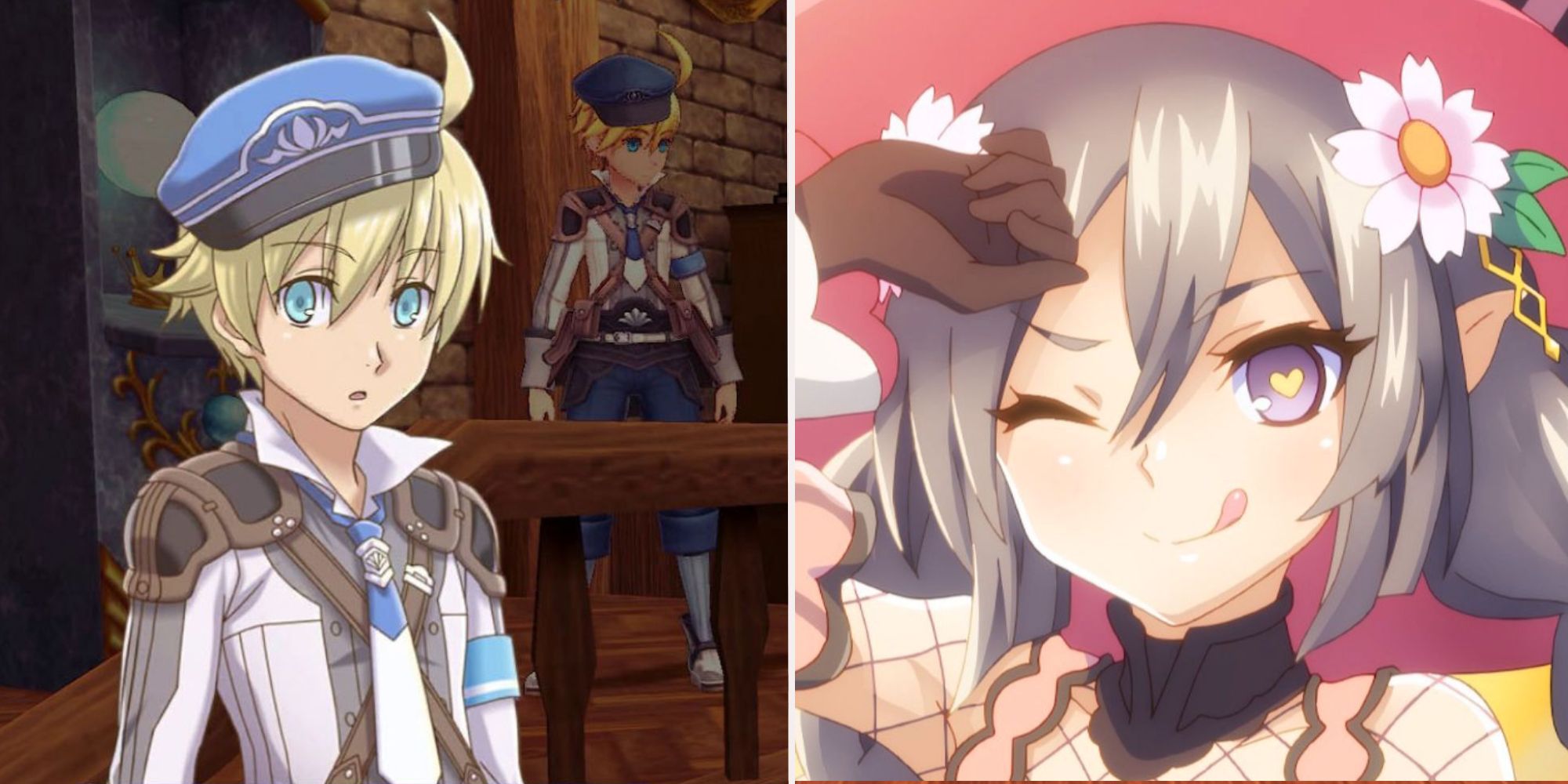 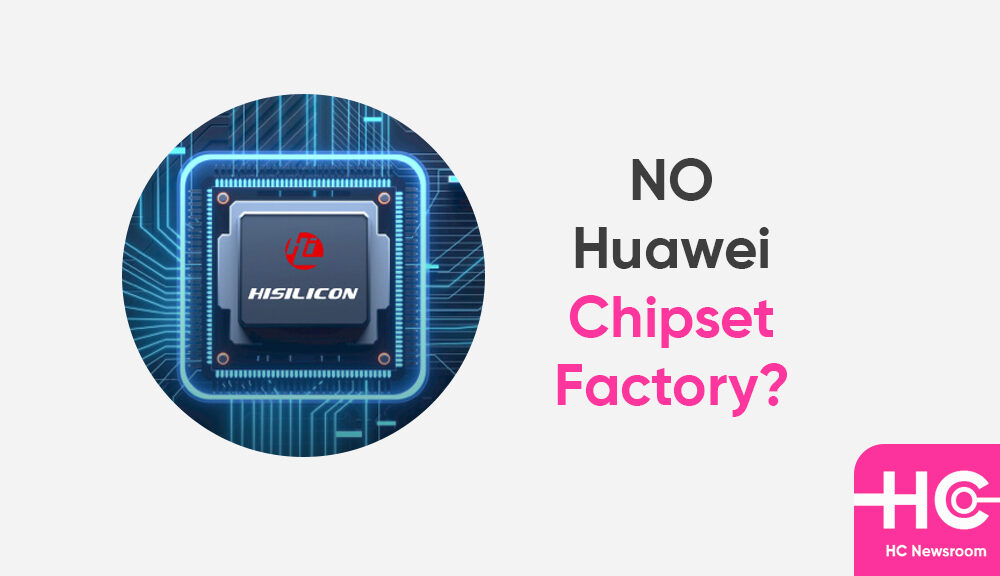