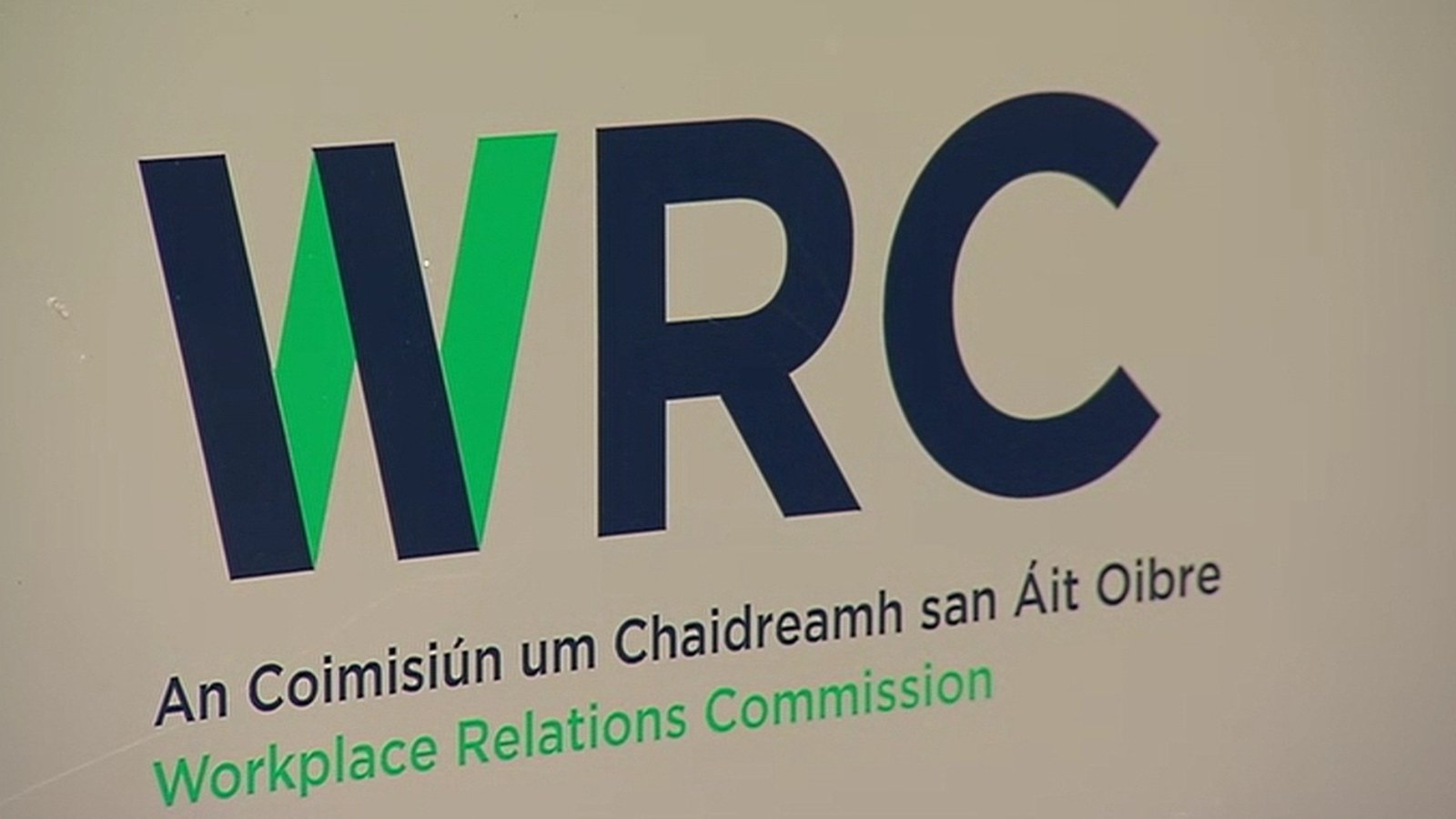 A yoghurt factory worker accused of instigating a wildcat strike has received over â‚¬4,000 in compensation and reparations after being unjustly dismissed.

The Workplace Relations Commission (WRC) concluded there was a ‘real and present danger’ to the company – but the worker had been ‘isolated’ and ‘held up as an example’ in a hasty dismissal without proper procedure.

Bartlomiej Wilczynski, who has denied his bosses’ claims, saw his claims under the Unfair Dismissal Act 1977 and the Minimum Notice and Conditions of Employment Act 1973 against Irish Yogurts Ltd of Scartagh, Clonakilty, Co Cork confirmed by the WRC in a decision published this morning.

The company’s production manager, named in the ruling as Mr A, told the court he was met with a sudden ‘wall of refusal’ from everyone in his department packing when he went to ask for volunteers for overtime this Saturday, November 4, 2020.

He said a number of workers shouted, â€œGive us more money.

The court heard the company was paying minimum wage, rising to a â‚¬12 overtime bonus.

Mr A said he understood Mr Wilczynski had ‘arranged a no-show’ that Saturday, adding that with a whole batch of yoghurts awaiting packaging, the company was faced with dumping a ‘large volume ” of product.

The managing director and owner of the business, named MB, said he observed the staff and “saw them looking in the sole direction of the complainant”, and called him for a meeting.

Mr Wilczynski denied any knowledge of an instruction to staff not to work overtime, Mr B told the court.

Mr. B said another worker with over 16 years of service informed the production manager that Mr. Wilczynski had told him not to work on Saturdays.

However, Mr. B later admitted that he had not taken a statement from this worker, referred to only as Person X in the decision.

Person X had been assigned to testify at the hearing but “decided not to” and left, the arbitrator noted.

When questioned by the adjudicating officer, MB said he was unwilling to name Person X in court but considered him “credible”.

Mr B said the company had “no tolerance when customer service was threatened by the complainant and this resulted in [his] immediate dismissal”.

Mr Wilczynski wrote in his complaint form that he was facing a ‘conviction of guilt for persuading employees not to show up for work this Saturday and campaigning for a pay rise’, which he denied.

He said he was looking for evidence and the chance to confront the accusers, but that a defense was “not possible without evidence”.

He said he was fired on the spot “because my employer thought I was campaigning for employee rights.”

The plaintiff’s statement, given through a Polish-speaking interpreter, was that he had “personal problems” which prevented him from volunteering to work that Saturday.

Later, during cross-examination, he confirmed that he had refused to work that day because he usually worked on a different machine â€“ which the production manager said the complainant was able to do. function.

Wilczynski said he “couldn’t defend himself” against his employer’s allegations because he was “unaware [of] who was behind accusing him of having organized a strike”.

Company lawyer Eileen Hayes of Hallissey & Partners argued that the employer would be willing to rehire the plaintiff if he apologized.

Mr Wilczynski said he was not going to apologize for something he did not do.

In her decision, arbitrator Ms. Doyle wrote that the company clearly â€œjumped the gunâ€ in firing Mr. Wilczynski despite his denials and failed to provide him with â€œfair process or natural justice under all standards”.

She admitted company bosses ‘anticipated an attempt to sabotage the product by absence’ and that there had been a ‘real and present danger’, but noted there was no real harm. for the company.

“This scramble for justice by the Respondent over a two-week periodâ€¦ served to isolate the Complainant from other staff. He was an example of that.”

Ms Doyle ruled that Mr Wilczynski had been unfairly dismissed, but added that she had ‘reservations’ about her efforts to mitigate his loss of income.

It awarded him approximately nine weeks’ pay, â‚¬3,636, for unfair dismissal, and an additional â‚¬808 in notice, bringing the total compensation and compensation to â‚¬4,444.